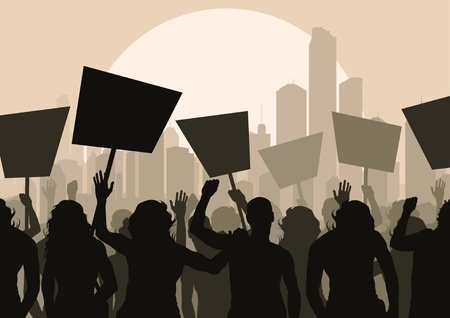 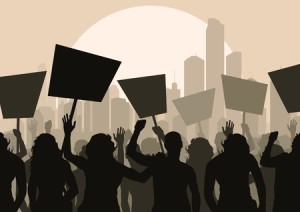 “Free speech zones” were originally created during the Vietnam War as a way to control students’ protests against the war. Nowadays, these spaces are facing greater legal challenges and some judges have ruled that these spaces violate students’ First Amendment rights. Despite the high levels of political polarization in the U.S. currently, it is absolutely crucial that we strive to protect freedom of speech for all citizens.

The problem with limiting free speech to specified areas is that it’s not as simple as entering the free speech zone and saying anything you want in this designated space. In many cases, protestors need to notify the college or university in advance and not disrupt students’ classes through their vocalization of free speech. In some cases, the free speech zones are available only on a first come, first serve basis. Free speech zones also are restricted to one (usually small) area on a college campus, and campus security might need to get involved if counter-protestors arrive to blockade, verbally (or physically) attack the protestor, and/or if speech is determined to be “disruptive” to campus peace and stability.

On September 30, 2004, U.S. District Judge Sam R. Cummings of the U.S. District Court for the Northern District of Texas ruled that Texas Tech University’s free speech codes banning “insults,” “ridicule,” and “personal attacks” were unconstitutional, as well as the free speech zones that limited freedom of expression for students and outside protestors alike. In the decision, Cummings wrote that students should be able to practice their freedom of speech in areas on campus, “irrespective of whether the university has so designated them or not.”

Other universities and colleges in the U.S. have faced similar legal challenges to their free speech zones, and states including Virginia, Arizona, Kentucky, and Missouri have banned the establishment of free speech zones on campuses on the basis that freedom of speech should not be limited to only one designated area. Many colleges and universities in the U.S. still have free speech zones on their campuses, but those are facing heightened legal scrutiny as individuals and groups dedicated to the preservation of First Amendment rights for all continue challenging the existence of these zones and limitations on free speech in the courtroom.