What is the Journalist Protection Act? 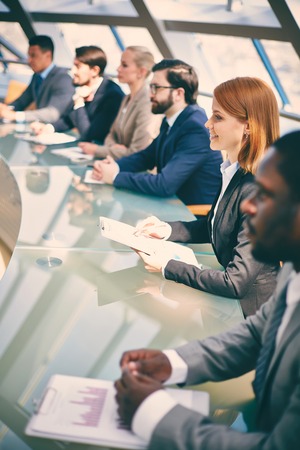 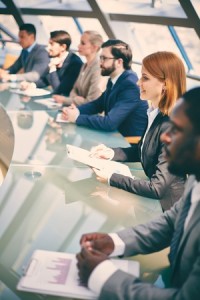 On February 5, Representative Eric Swalwell introduced the Journalist Protection Act. This new bill proposal is designed to protect journalists’ efforts to investigate and report newsworthy events, which has become increasingly dangerous over the past couple of years, in both the U.S. and abroad. Since freedom of the press is a vital component of our First Amendment freedoms and the very fabric of our country’s democratic foundations, it’s important to understand how this act might change our highly polarized environment for the better.

According to Swalwell’s website, the Journalist Protection Act “makes it a federal crime to intentionally cause bodily injury to a journalist affecting interstate or foreign commerce in the course of reporting or in a manner designed to intimidate him or her from news gathering for a media organization. It represents a clear statement that assaults against people engaged in reporting is unacceptable, and helps ensure law enforcement is able to punish those who interfere with news gathering.”

This act is designed to prevent attacks on journalists in the course of their reporting and news gathering duties, which is inherent in the First Amendment but less protected in practice. It is currently supported by the Communications Workers of America (CWA) and the News Media for Open Government organization.

Although journalists are rarely killed in the U.S., many have been harassed or outright attacked while trying to gather information for their respective publications. As Bernie Lunzer, president of The NewsGuild, stated:

“This is a dangerous time to be a journalist. At least 44 reporters were physically attacked in the U.S. last year and angry rhetoric that demonizes reporters persists. The threatening atmosphere is palpable. The Journalist Protection Act deserves the support of everyone who believes our democracy depends on a free and vibrant press.”

Some attacks may have been politically motivated – one congressional candidate even body-slammed a reporter – but there’s no single cause for the increasing rates of harassment and violence against journalists. Some argue that President Trump’s anti-media rhetoric could be the cause, while others claim journalists are getting too nosy and should back off intensive investigations. Regardless of the causes, one thing remains clear: we need to protect our journalists to ensure our First Amendment press freedoms remain unobstructed.

Will the Journalist Protection Act solve all of our problems related to freedom of the press these days? Of course not, but it might be a good solution to prevent more reporters from facing serious harassment and even violence in their news gathering duties. As we’ve seen in other countries with even fewer protections for journalists, corruption, violence and even murder become prevalent when the rights of reporters are disregarded. Ultimately, if we want our free press to remain truly free, we need to protect those who are in charge of uncovering stories and getting the details we need to be informed citizens.