Does the First Amendment apply to high school newspapers? 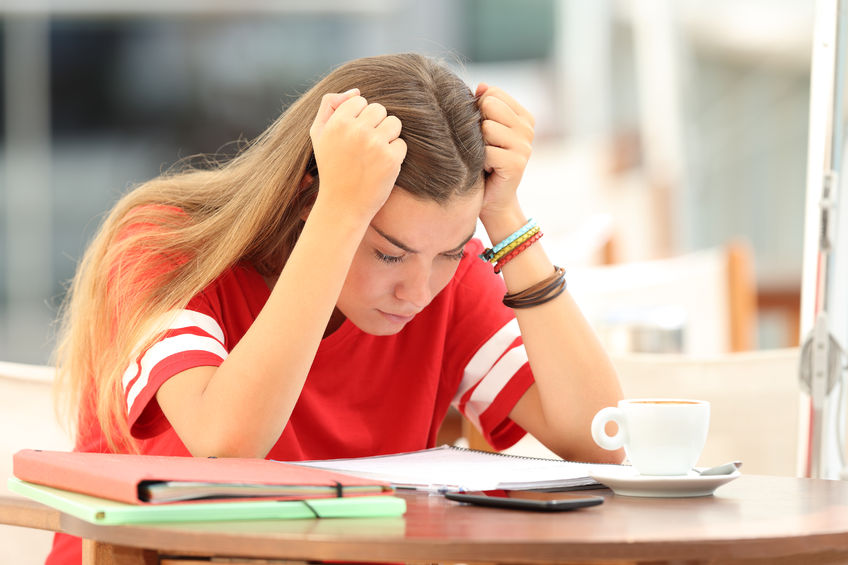 According to the Student Press Law Center, a 1969 Supreme Court decision contended that, “it can hardly be argued that either students or teachers shed their constitutional right to freedom of speech at the schoolhouse gate.” Since this proclamation was made, there have nevertheless remained many obstacles for student journalists in high schools across the U.S.

In some cases, the administrators prevail due to First Amendment exemptions for private schools, as the law may only prohibit public school officials from suppressing students’ free speech and press freedoms. School-sponsored publications may also be subjected to censorship in some cases, but it varies from situation to situation.

Do you believe the First Amendment should apply equally to student journalists at the high school level as it does to professional journalists? Let’s explore what’s going on in the status quo:

In 1988, the Supreme Court’s Hazelwood School District v. Kuhlmeier decision allowed administrators to censor some school-sponsored content at their own discretion. For instance, school yearbooks have been subjected to censorship practices with the justification that they are “non-public forums,” and thus, not protected by the First Amendment.

Compared to student journalists at public colleges and universities, high school student journalists ultimately have fewer legal protections and face significantly more censorship when they attempt to publish potentially controversial material in their school newspapers and other publications.

There have been many attempts by administrators to completely censor, alter or restrict high school journalists’ reporting efforts. For example, high schoolers in Vermont recently fought for their First Amendment freedoms when an interim principal tried to censor a report about a guidance counselor who had falsified student transcripts, intimidated employees, and revealed a student’s private information to another party without the student’s prior knowledge and consent.

This is just one of many instances of administrators trying to prevent their students from engaging in their First Amendment freedoms. Do you believe that high schoolers should have the same free press rights as their professional counterparts? The legal battles are far from over, but time and politics will determine if youth ought to have equal access to their First Amendment rights as adult journalists do.