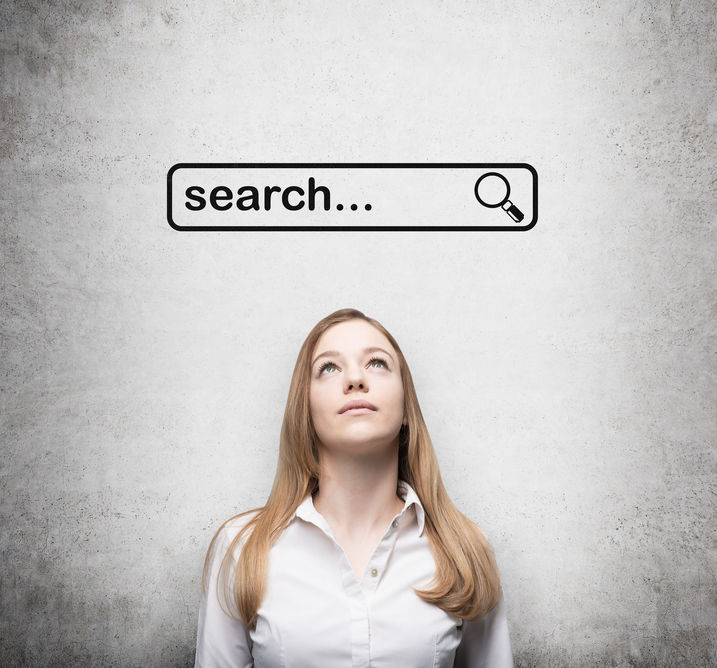 How many options do you have when it comes to choosing an Internet service provider (ISP) for your home? If you’re like millions of Americans, you might only have access to one ISP. Or perhaps you have the option of 2 ISPs offering slow Internet speeds; the FCC’s own research has found that 55% of developed census blocks have no providers offering 100 Mbps internet speeds.

If you’ve followed the debate over net neutrality laws over the past year, then you likely already know that ISPs and the services they provide consumers are deeply intertwined with the First Amendment. What you might not know is that many of the prominent arguments coming out recently are in favor of the Internet service providers’ free speech rights, which are often viewed as conflicting with citizens’ free speech rights.

To give you a refresher on the current situation, let’s examine how the First Amendment impacts business operations and public perceptions surrounding ISPs:

As mentioned previously, millions of Americans only have access to one ISP in their area. This effectively creates a monopoly, as Internet access has become an essential household necessity, and only one company is available to provide that service in countless communities across the U.S.

Why is a monopoly necessarily bad? ISPs have a long history of attempting to block consumers from accessing certain websites and slowing down Internet speeds when consumers try streaming video content from services like Netflix, Hulu and HBO.

Net neutrality laws classified Internet services as Title II public utilities and forbade ISPs from prioritizing certain websites over others. Without those laws, consumers are increasingly unable to readily access content from their favorite websites because ISPs are now in control over how fast webpages load (if they load at all). Prominent individuals like Justice Kavanaugh have consistently argued against net neutrality on the basis that it presumably violates ISPs rights to freedom of expression, but what about consumers’ First Amendment rights?

The battle of net neutrality may not end any time soon, but there’s another battle happening in the world of American ISPs right now: The rise of government-owned and operated ISPs. The FCC commissioner recently argued that community-owned broadband services represent a threat to free speech rights in the U.S., but several research studies have shown that community broadband is typically cheaper and more reliable than commercial ISPs, so how is this a loss for consumers?

The debates over net neutrality and community vs. commercial ISPs are far from over, but at the end of the day it’s important to ask ourselves this crucial question: When in conflict, should we be more concerned with for-profit Internet service providers’ rights to freedom of speech or American citizens/Internet users’ rights to freedom of speech?