How does the First Amendment protect citizen journalists? 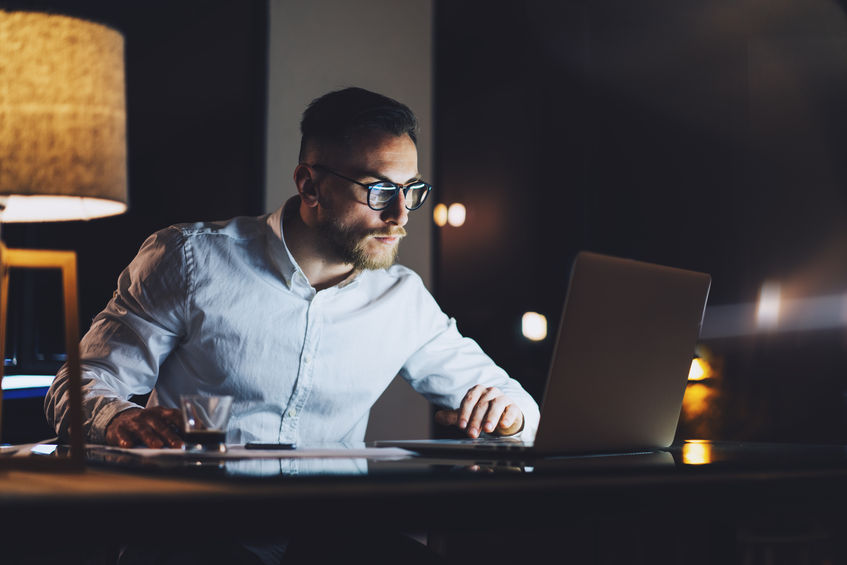 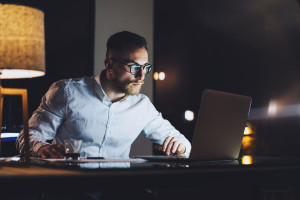 Who qualifies as a “journalist” these days? Can anyone be considered a journalist, or are there certain educational and professional requirements involved? Do “citizen journalists”–everyday folks equipped with smart phones who are in the right place at the right time–count as journalists?

As Professor William E. Lee pointed out, “Anyone can be a journalist and they don’t need an affiliation with an established outlet…it’s increasingly important that unaffiliated journalists know they have the same legal protection as a reporter at a newspaper. It’s significant for the development of alternative forms of expression that do not fit neatly in our traditional concepts of speech or press.”

We could argue about who is and who isn’t a journalist all day, but there’s a bigger problem at hand: How does the First Amendment currently protect so-called “citizen journalists,” and what can be done to improve their free press freedoms? Let’s examine some of the concerns we have about citizen journalism:

In 2017, Georgia citizen journalist Nydia Tisdale was convicted of a misdemeanor charge related to obstruction while filming a 2014 campaign rally that was publicly advertised but located on private property. When campaign organizers demanded she stop filming the event, Tisdale refused and was forcibly removed from the property. While she was acquitted of more serious felony charges, even the misdemeanor conviction could be a serious blow to citizen journalists’ rights around the country.

Around the world, citizen journalists are under attack. Many politicians and members of the public claim they’re not “real” journalists and therefore shouldn’t receive the same rights and protections as reporters from established media organizations. Many citizen journalists have faced threats, harassment and even arrest, as in the case of Priscilla Villarreal.

As UNESCO points out, citizen journalists ought to receive similar protections as “established” and “professional” journalists in order to ensure freedom of expression for all citizens. Thanks to online publishing platforms like WordPress, Tumblr, YouTube and other social media channels, there are far fewer restrictions and obstacles preventing everyday people from reporting on local events, video-taping law enforcement and broadcasting images, audio and video about natural disasters happening in their communities.

Since we are increasingly reliant on citizen journalists to cover small and major events alike, they certainly should receive the same press freedom protections as professional journalists. The question that remains now is: How can we ensure citizen journalists, who may not have media badges and credentials and expensive-looking equipment, are given equal access to reporting opportunities as their professional counterparts?