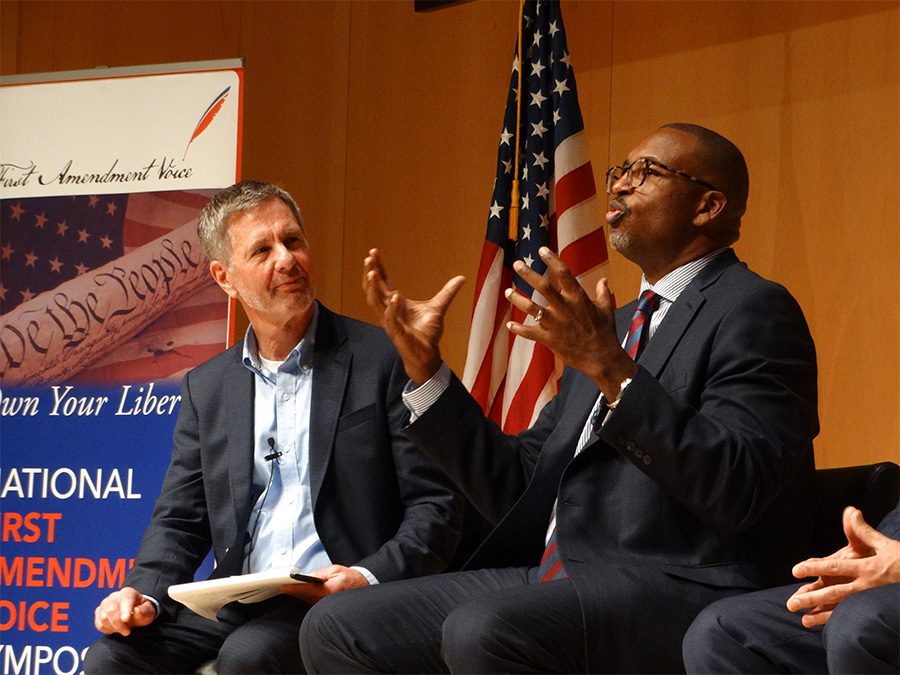 Our national convening in the City of Philadelphia for our Third Annual National Symposium took place at the National Constitution Center on September 15th. The theme this year was “E Pluribus Unum or Divided?” as we explored what unites us as a country and where social divisions might be widening.

The National Constitution Center was our host site for the 3rd year in a row. Morning sessions hosted panel discussions on social divisions as they relate to the First Amendment. A working lunch addressed ways in which we can engage in civil dialogue both as students and non-students. During the afternoon, we spotlighted the NFL Kneeling Controversy in a Town Hall forum debate with a veteran, NFL football player and other perspectives featured. 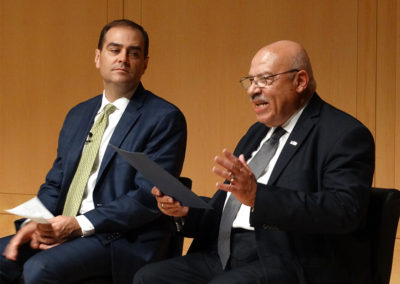 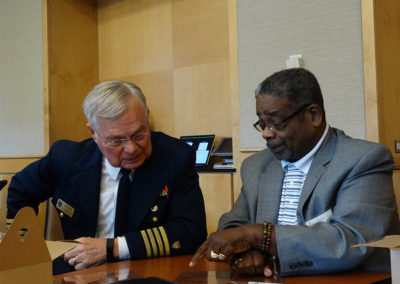 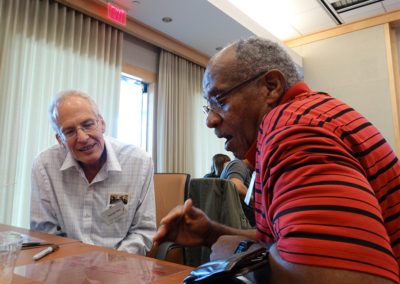 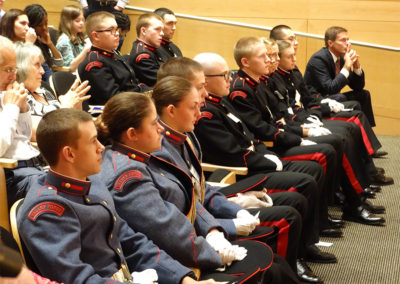 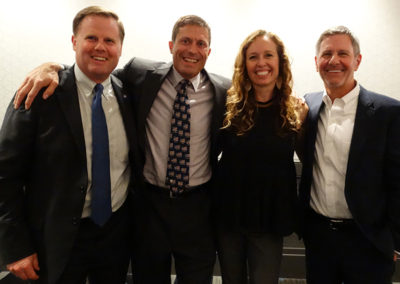 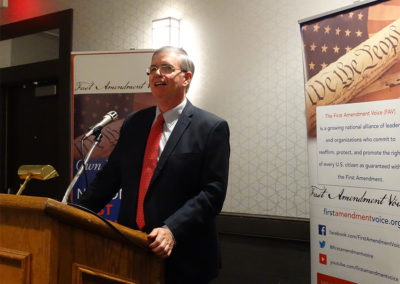 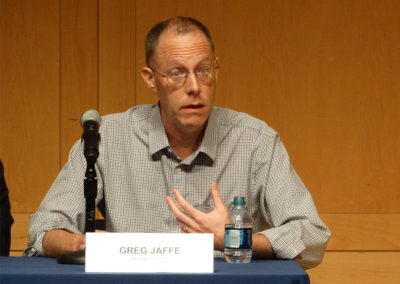 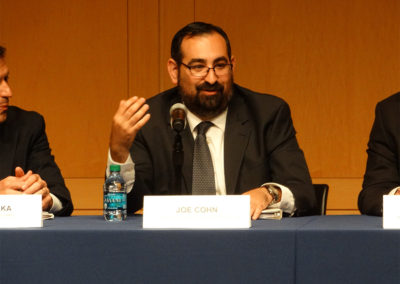 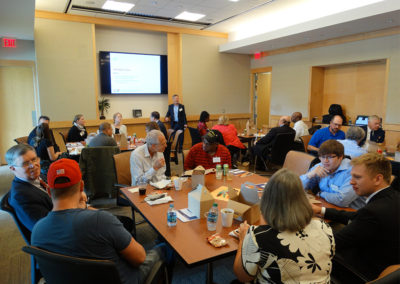 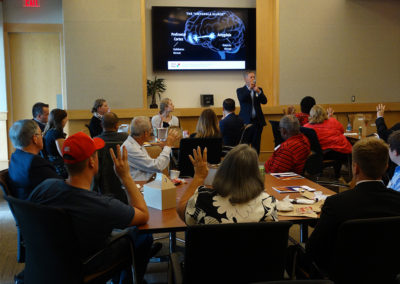 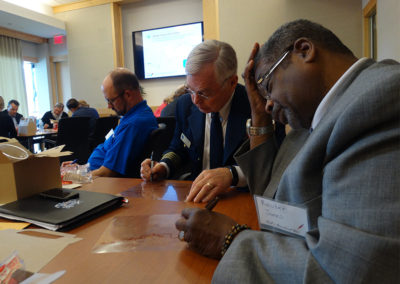 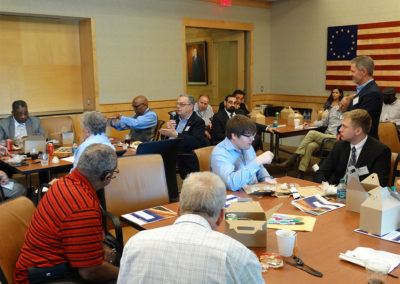 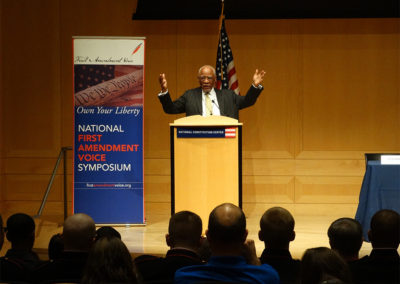 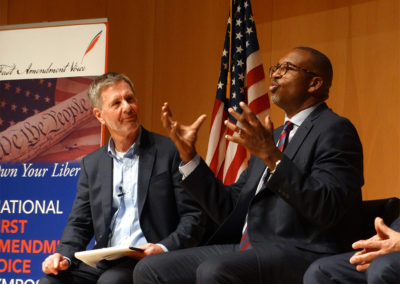 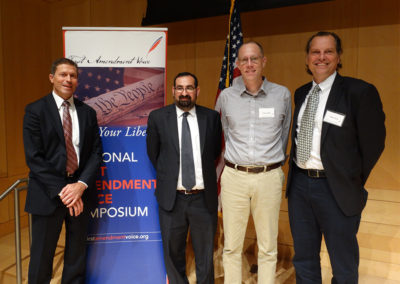 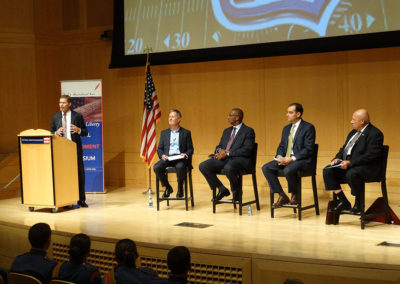 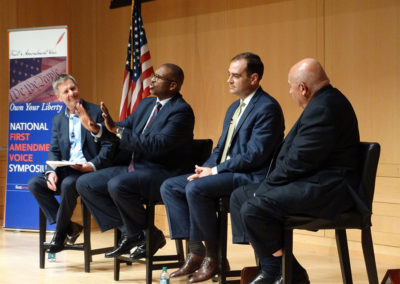 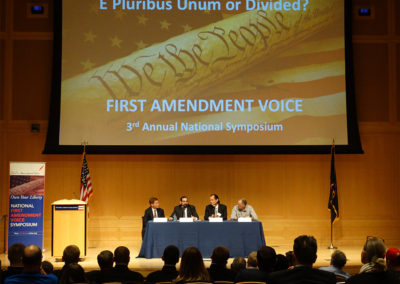 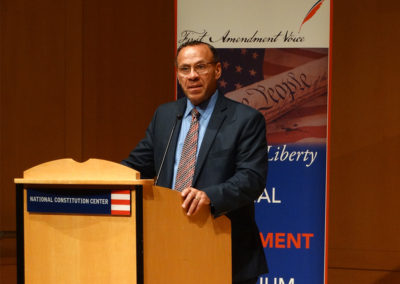 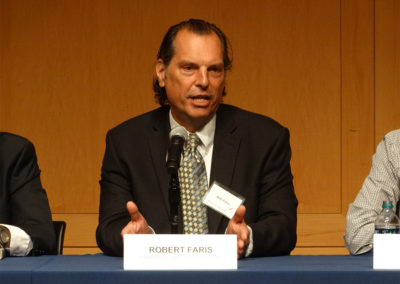 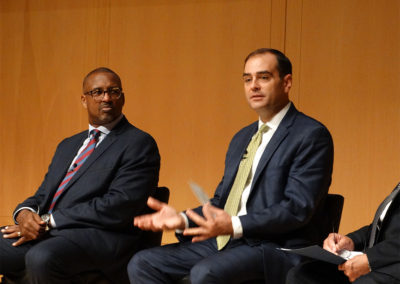 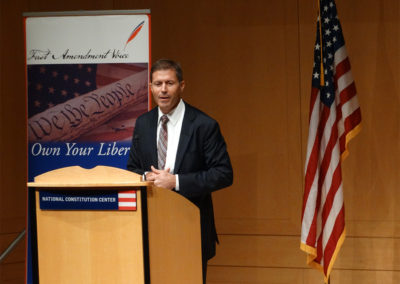 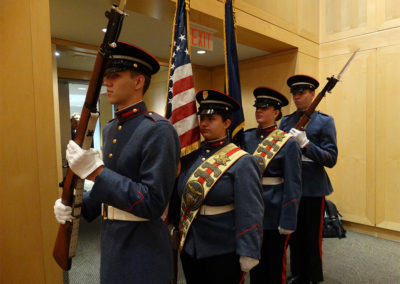 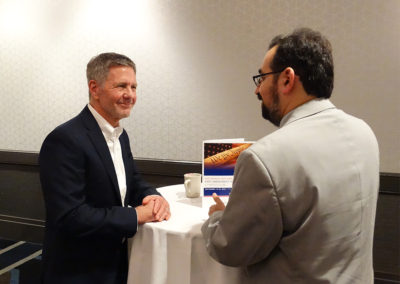