Fake news and the First Amendment 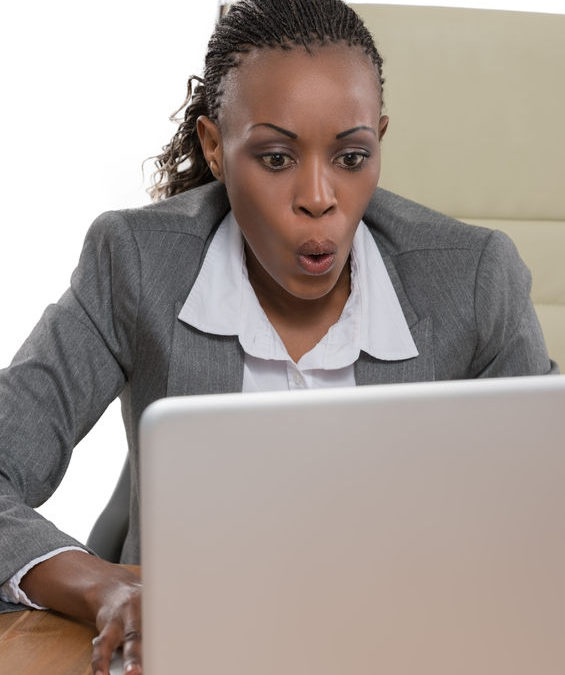 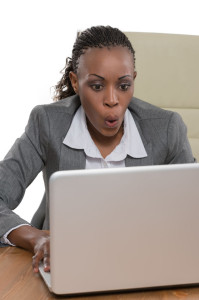 Why does “fake news” get so much attention in the press these days? Tabloids and media rumors have been around for centuries, but the spread of “fake news” is a relatively recent phenomenon that has become a serious problem thanks to the instantaneous sharing capabilities of email, texts and social media.

Is “fake news” as big a threat to our First Amendment freedoms as some people proclaim it to be? Let’s unpack the potential implications:

Freedom of the Press

During a time when newspapers and other media organizations are struggling to stay afloat financially, it’s increasingly concerning to witness how fake news stories with clickbait headlines are getting more engagement and shares on social media than legitimate news stories. This poses a serious threat to the freedom of the press clause in the First Amendment because fake news stories distort public perceptions about real-life events, which has led to problematic consequences such as:

Another major concern related to fake news and the First Amendment is the prominence of politicians, corporate executives, and other societal leaders referring to news stories they disagree with as “fake news,” regardless of the truthful nature of the story in question. By dismissing unfavorable news stories as “fake,” these individuals — many of whom have large followings on social media and in real life — are contributing to negative public sentiment towards journalists and media organizations.

Furthermore, discrediting news stories and/or organizations by labeling them as “fake” is making it increasingly difficult for members of society to discern between fact, “alternative facts,” and fiction. This only furthers public mistrust in otherwise highly credible news outlets and allows an individual’s persuasiveness to outweigh factual reporting published by diligent journalists.

To help combat the growing issue of fake news in our society, be sure to read through FactCheck.org’s guidelines for detecting fake news stories before sharing a questionable news story on social media or dismissing something you disagree with as “fake news.”