What does Khashoggi’s death mean for global freedom of the press? 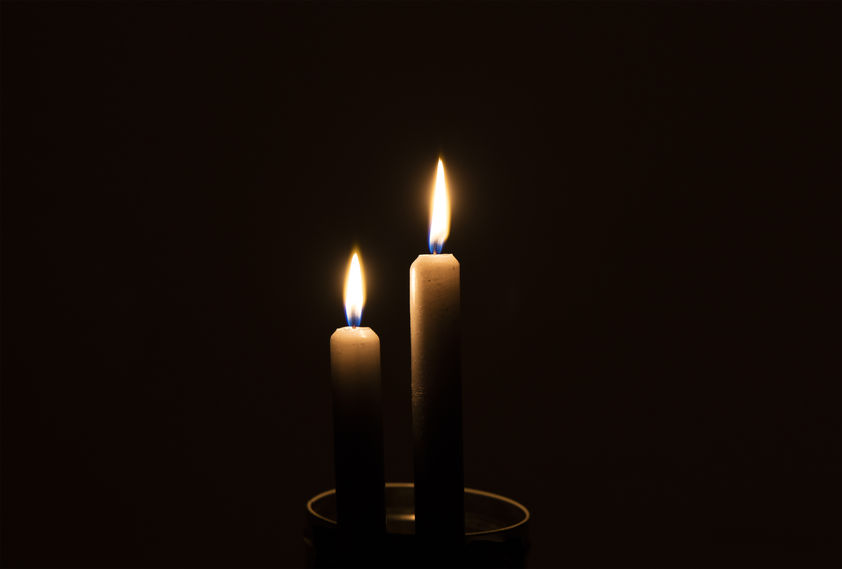 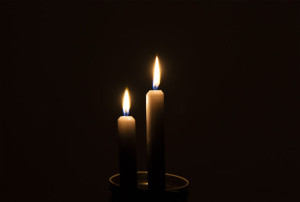 Jamal Khashoggi, a Washington Post reporter who focused a great deal of his work on the Middle East (and Saudi Arabia in particular), was recently killed in the line of his journalistic duties. However, media explanations and political narratives surrounding his death have created a great deal of confusion both in the U.S. and abroad.

Regardless of how this situation concludes, a serious implication has emerged from what increasingly referred to as a scandal: the freedom of the press is even less “free” than we previously assumed, particularly when a well-known journalist reporting for an internationally-recognized news organization faces the same, unfortunate demise as hundreds of other dissident publishers in countries around the world.

Khashoggi’s death ought to be a somber reminder to citizens around the world that the practices of kidnapping, torturing and killing journalists are not exclusive to small countries with authoritarian regimes. Violence against journalists is increasingly commonplace in today’s society, and without these media gatekeepers holding power accountable (because they’re literally dying for doing this crucial job), who else will hold our political leaders responsible to citizens?

What other implications does Khashoggi’s death hold for the future of the free press in the U.S. and abroad? Let’s unpack what’s happening in the status quo:

Journalists Are in Danger

Between 1992 and 2018, over 1,320 journalists worldwide have been killed while on the job, according to the Committee to Protect Journalists. While some of these deaths involved journalists reporting from dangerous regions, some, like Khashoggi, have been murdered by people who [violently] disagree with the subject matters and angles these journalists write about.

It doesn’t help matters that President Trump recently praised a politician for body-slamming a journalist in Montana. During a time when harassment (physical and digital) and violence against journalists is on the rise, it’s imperative that citizens remain committed to civil, nonviolent discourse instead of encouraging and even applauding acts of physical violence against those with whom they disagree.

We Must Protect Our Free Press

Kashshoggi’s death does not have to spell doom for the future of the free press in the U.S. and abroad. As tragic as this event was, it also serves as an important reminder to the public that we must reinforce respect for the free press, both at home and abroad. Even when we disagree with or feel offended by something published by a reporter and/or news organization, harassment and violence is never the answer – rational discourse and a mindset of “let’s agree to disagree” are paramount.

To uphold our First Amendment freedoms – for everyday citizens and hardworking journalists alike – visit our website to learn more about what we’re doing to preserve First Amendment right for all.