Freedom of assembly: What is it and why should citizens care about this right? 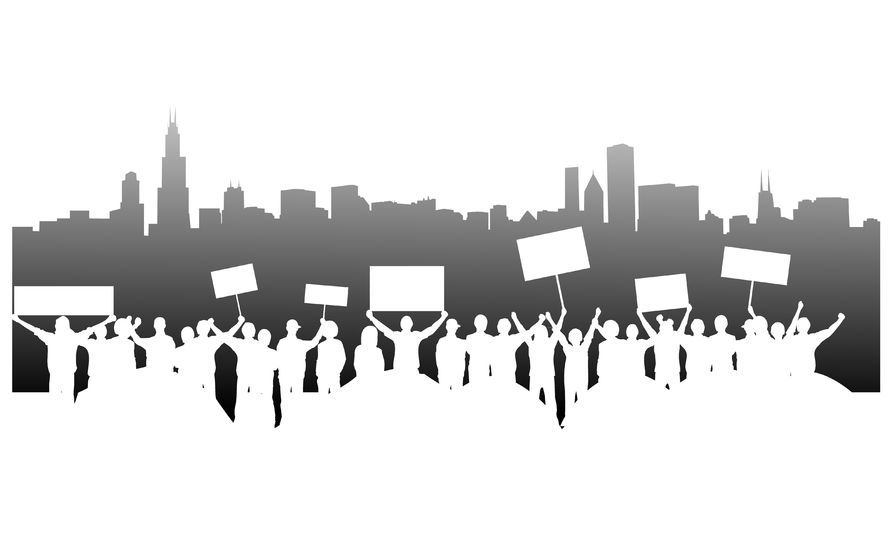 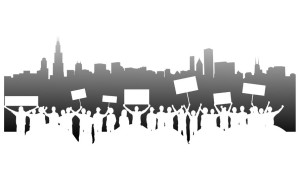 When you think of the First Amendment, freedom of speech, freedom of religion and freedom of the press typically come to mind. By comparison, the freedoms to petition and peacefully assemble are frequently forgotten by American citizens asked about their First Amendment rights in surveys and informal polls. Why is that?

There is a long, complicated history behind our Constitutional right to peacefully assemble, but it’s not as well known as some of the other freedoms guaranteed by the First Amendment because this is something that may not directly affect us on a daily basis. While many people assume this simply refers to the unrestricted right to protest, the reality is actually much more complex than you might think.

As the Library of Congress points out, the government cannot prohibit its citizens from congregating in public spaces, whether that entails participation in protests and marches or attending public meetings. Over time, this right has bolstered public marches, rallies, and student protests.

Nowadays, the freedom to peacefully protest is closely intertwined with our rights to freedom of speech and even freedom of religion in some cases. For instance, citizens are able to collectively amplify their voices and potentially spark socio-political change in ways that simply wouldn’t be possible if we were forced to articulate our opinions and ideas in isolation from other people who may be receptive to them.

Of course, it’s worth noting that the right to peaceful assembly is not absolute, nor is it easy to interpret under the law. There have been several legal challenges related to the question of what constitutes a “peaceful” protest, and which types of assembly may be considered dangerous, threatening, or chaotic. This is why many protest organizers need to acquire permits before a protest may take place in public. That can help the local/state/federal government to adequately prepare for a larger-than-usual public presence and properly secure the area with law enforcement, in cases of conflict between protestors and counter-protestors.

Additionally, the government may limit when and where a protest or rally may be held for the purpose of minimizing disruptions to public life. For instance, a loud, chaotic protest that clogs the streets during rush hour in a large urban area may not meet the criteria for a “peaceful” form of assembly.

Although you may not think about your right to peaceful assembly as much as you’re aware of the freedoms to speak freely and practice any religion you choose, it’s nevertheless an important right that all Americans ought to remember when it comes to the First Amendment.