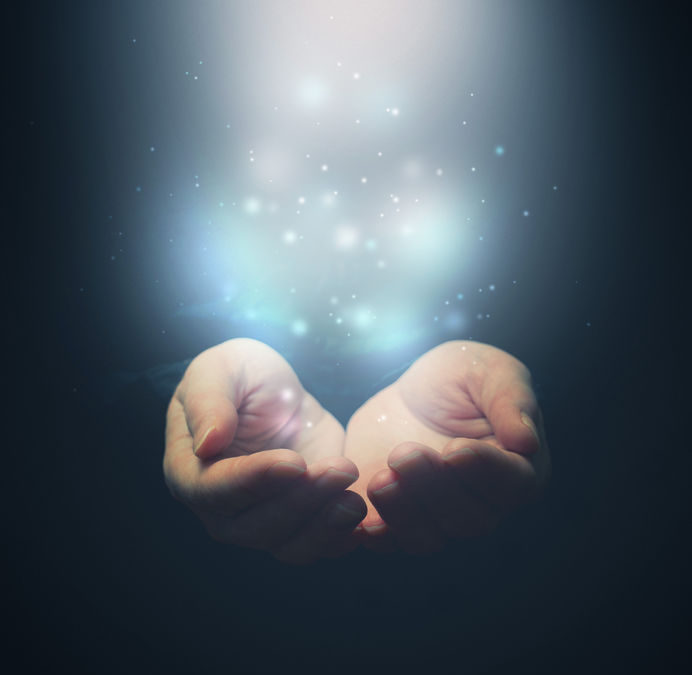 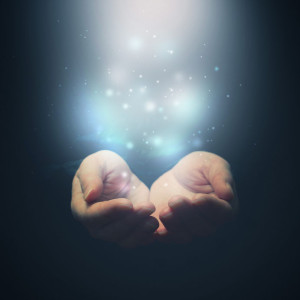 What’s the definition of religion? While your first response may be something like “a belief in a god,” the answer is much more complicated when it comes to freedom of religion protections and churches’ tax-exemption statuses in the U.S. In other words, the actual definition of religion (a system of faith and worship) is so broad that almost anything could technically be considered a “religion,” rather than limiting it to the major faith systems of Christianity, Islam, Judaism, Buddhism, etc.

Regardless of your own religious or nonreligious beliefs, have you ever wondered why churches receive tax-exemption status in the U.S. and what organizations qualify for it, per the IRS guidelines? Here’s a brief overview of the current interplay between religion and taxation in the United States:

IRS regulations pertaining to churches and religious organizations fall under the umbrella of 501(c)(3). This means these groups are exempt from having to pay local, state and federal taxes, which could add $83.5 billion to government revenues in the U.S. if churches were required to pay taxes on donations and other forms of income.

Churches also do not have to file Form 990, which other charities are required to fill out to remain transparent about their donations and financial statements.

What is the bright line between a regular tax-exempt church and something that operates similarly to a church but doesn’t seem to be a traditional religious institution? For example, the First Church of Cannabis – which considers marijuana to be a sacrament that heals suffering and brings people closer together – was granted tax-exemption status by the IRS in 2015. Meanwhile the ever-controversial organization of Scientology is considered tax-exempt, though it has lost its exemption in the past and might lose it again in the future.

Then there’s the story of a Florida “church” called The Life Center that turned out to be a rowdy nightclub (which lost its local tax-exempt status but maintained its state tax-exemption for some time). With these major examples of non-traditional notions of what it means to be a religious organization, how does the IRS decide whether or not to grant tax-exemption without demonstrating bias in favor or against certain so-called religious groups?

Legitimacy Issues and the First Amendment

As Forbes pointed out, the IRS typically examines the following factors to decide if a church should be granted tax-exemption status:

“Distinct legal existence; Recognized creed and form of worship; Definite and distinct ecclesiastical government; Formal code of doctrine and discipline; Distinct religious history; Membership not associated with any other church or denomination; Organization of ordained ministers; Ordained ministers selected after completing prescribed study; Literature of its own; Established places of worship; Regular congregations; Regular religious services; Sunday schools for religious instruction of the young; and Schools for preparing its members.”

The problem here is that the Constitution’s freedom of religion guarantees in the First Amendment make it difficult for the government to classify some religious groups as legitimate while denying other groups’ legitimacy. Moving forward, what should the IRS do? Should they adhere to the First Amendment’s freedom of religion guarantees by approving tax exemptions for unusual organizations that claim to be religions? Or should they revoke tax-exemption status for all churches in the U.S. to improve fairness among all religious organizations?