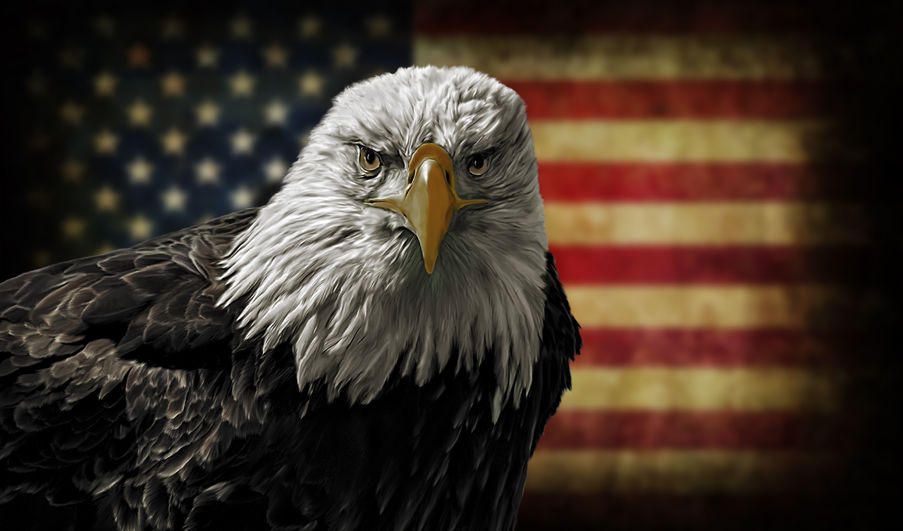 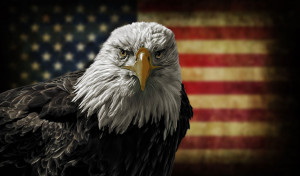 In today’s hyper-polarized political climate, you oftentimes hear people bemoan what our Founding Fathers would think if they came back to see what had become of the U.S. two centuries later. However, a quick glimpse at history reveals several parallels between the late 1700s and the early 2000s of today:

Former acting director of the FBI recently revealed that he and Deputy Attorney General Rod J. Rosenstein considered invoking the 25th Amendment to remove Donald Trump from the office of the presidency on the basis of being “unable to discharge” his duties as Commander-in-Chief.

“The biggest abuse of power and corruption scandal in our history, and it’s much worse than we thought. Andrew McCabe (FBI) admitted to plotting a coup (government overthrow) when he was serving in the FBI, before he was fired for lying & leaking.” @seanhannity @FoxNews Treason!

Regardless of whether McCabe’s statement and previously intended-but-not-taken actions constitute treason, the Founding Fathers wouldn’t be too surprised by the latest political brawl because it happened so many times in the late 1700s and early 1800s. The original Alien and Sedition Acts themselves were so poorly phrased that almost anything could be labeled treasonous, and the Sedition Act of 1918 (which was really just an amendment to the Espionage Act) vaguely prevented any “disloyal, profane, scurrilous, or abusive language” towards the U.S. government, flag or armed forces.

As the Smithsonian points out, “fake news” rhetoric has been around since America was born – it just wasn’t called “fake news” back then. A notable example from the Founding Fathers’ time would be the Aurora, published and run by Benjamin Franklin’s grandson, Benjamin Bache. Based in Philadelphia, the Aurora frequently printed articles lambasting and harshly criticizing President Adams, who grew to dislike the notion of a free press, stating, “there has been more new error propagated by the press in the last ten years than in an hundred years before 1798.”

Nowadays, things haven’t improved much. We still have actual fake news spreading misinformation to millions of people online, as well as “fake news” rhetoric utilized by politicians to discredit news stories and/or media outlets publishing information that they, their parties and supporters dislike or disagree with. Fortunately, there are plenty of tools and organizations (like First Amendment Voice) to protect the public against waves of misinformation while simultaneously upholding our vital First Amendment rights to freedom of speech and freedom of the press.

In the 1700s and early 1800s, it wasn’t uncommon for wealthy political figures to fund (secretly or publicly) journalists and publications that supported their political views. For example, Thomas Jefferson was known to privately fund journalists like James Callender, who aggressively supported political agendas Jefferson believed in (anti-Federalist).

Nowadays, prominent, ultra-wealthy individuals like Amazon’s Jeff Bezos (owner of The Washington Post) and Roger Ailes (1940-2017; Chairman and CEO of Fox News) likely have considerable influence over the press, though media organizations strive to maintain objectivity in their reporting as much as possible.

All in all, you might be surprised to see just how similar our First Amendment-related concerns are to the concerns of our Founding Fathers’ generation, back when the First Amendment was first established. This doesn’t mean we should give up and assume we’re doomed to repeat history, of course. Visit our donations page to help us fight for all Americans’ First Amendment freedoms today.