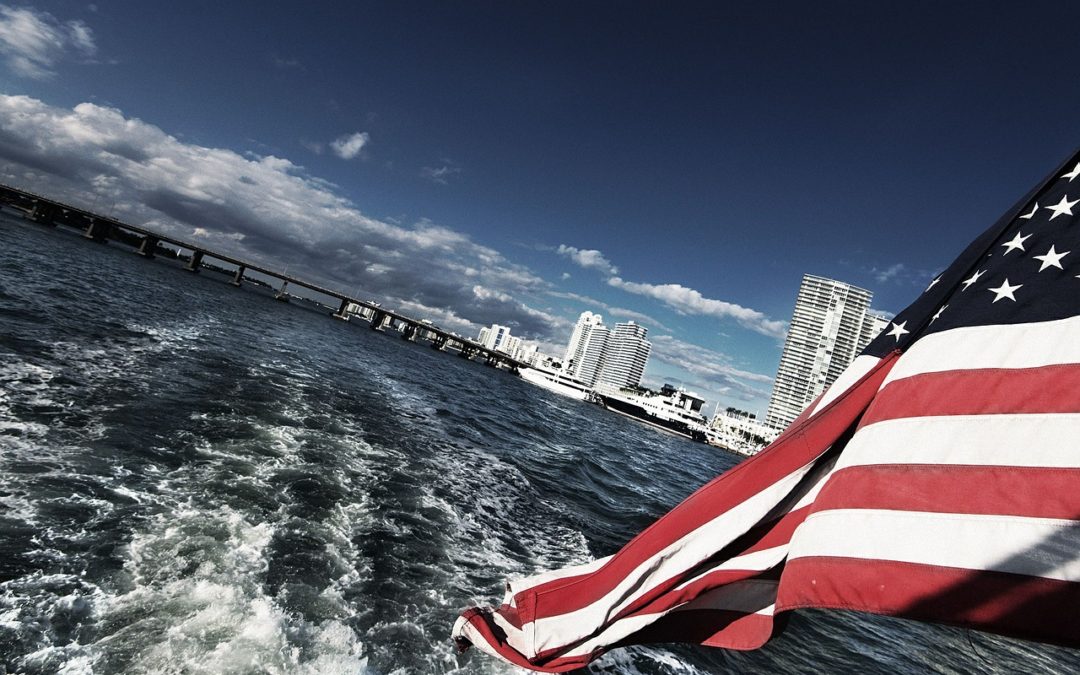 Back in September at the 3rd Annual First Amendment Voice National Symposium in Philadelphia, I met Gary Ell. Gary got inspired during our programming and wanted to get involved. He wasn’t sure how, but after some thought, he had an idea. Here is the story in his own words:

The world has become vehemently divided. Nearly every segment of society has been afflicted through division. We are divided by culture, gender, education, race, religion and political polarization that hinders governance. The 2016 U.S. Presidential Elections created a funnel that has encapsulated the USA and left me feeling divided, exhausted and fearful. As a Professional Photojournalist “sometimes” covering politics, my social media accounts were targeted and trolled. I shared an image on Facebook of my 10 y/o daughter holding a Hillary sign during the 2016 Democratic National Convention. She was so excited to attend the event and show her support of “Girl Power” as many young girls did. I taught my daughter that she can dream big and achieve great things. She believed in this candidate. The trolls did not! She was lambasted for holding that sign and believing in this female candidate. I was deeply disturbed and disgusted. This was my first-hand account of where society was spiraling.

A fire was ignited when I attended the First Amendment Voice Symposium in Philadelphia, P.A. in September 2018. FAV is a non-profit that serves to invigorate citizens to understand and exercise first amendment rights through a collaborative campaign of education and advocacy. I left the symposium feeling a need to “help” society. As a Photographer and Curator for a popular photography hub on Instagram, I had a voice and a platform. By unifying with six other popular photo hubs, we had a combined following of several million followers. We all were in agreement that we have a responsibility as Artists to address the important issues that are dividing the world and solve them visually. We felt that the theme of Unity/Division could help heal a deeply divided society, so we launched the challenge in January 2019.

What did we learn?
The submissions addressed the divisions more than the unity and that was ok. The challenge was like the current pulse of humanity and we don’t necessarily have the answers. It’s like what people feel right now; divided, alone and afraid. We tapped into something, a need that people feel they have to express. That’s what the challenge was about – Encouraging people to conquer the fear of expression or the feeling that their voice doesn’t matter.

Gary exemplifies the effect we try to have with FAV programming. We seek speakers and community leaders who inspire us all to #FindOurVoice and contribute to the public conversation, whether through art, like Gary, or by the multitude of other ways to contribute – the school board, PTA, university, church, synagogue, mosque, city council meeting, and other community organizations. We each have individual talents and a unique “voice.” Our form of government requires citizen participation. If you would like to learn more and feel inspired by Gary’s effort, join FAV in Washington, D.C. this September. Our 4th Annual National Symposium will feature the five winning submissions from Gary’s Instagram contest. Gary will provide an overview of the contest and some of the photographers will attend in person.

Thank you to everyone from Coronado and San Clemente Coffee Talks who recently signed up for our newsletter. We plan to continue to provide relevant programming that interests community members. We will offer national-level videoconference Coffee Talks in the future to paid members and delegates who would like to learn how to start a coffee talk program in their communities. 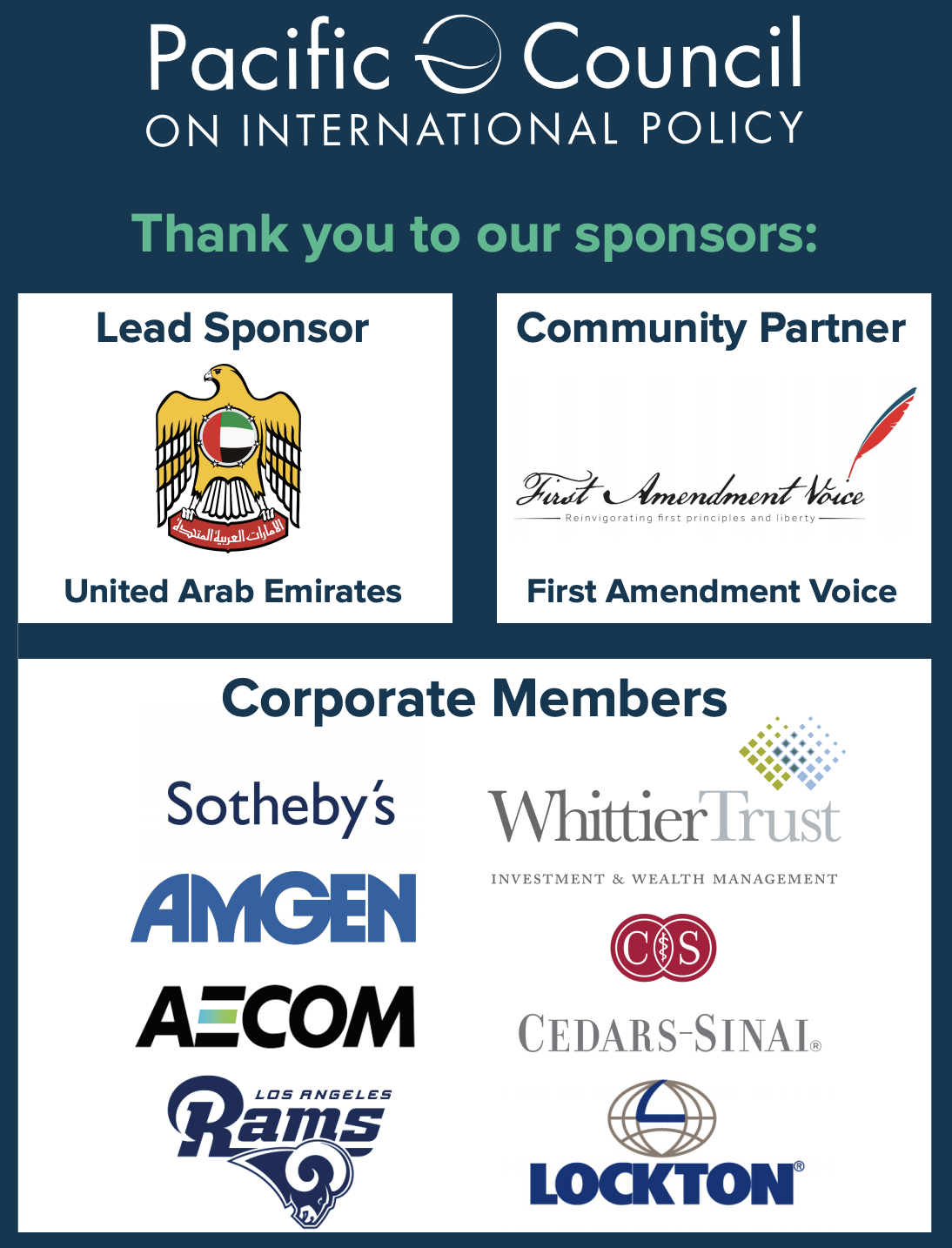