Does the First Amendment protect everything you post on social media? 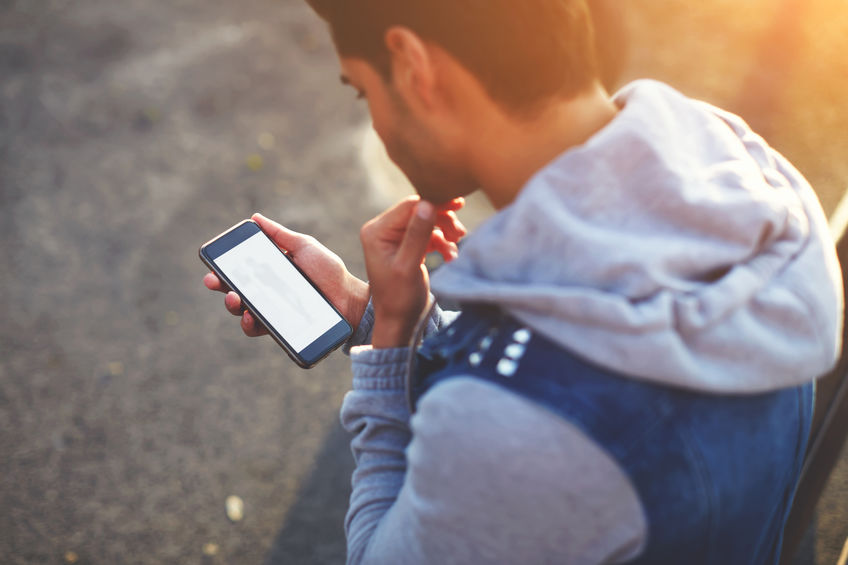 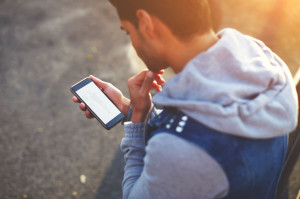 The Internet is often a chaotic and relatively unregulated public sphere, but this doesn’t necessarily mean that you can say or post anything you want without consequences. Although our public officials have been debating the extent to which the government can regulate speech and expression online for years, there remains a lot of vagueness surrounding First Amendment protections online, particularly when it comes to social media.

There have been multiple legal cases involving social media posts however, so at least there are judicial precedents from which we can reasonably determine what speech is protected by the First Amendment and what speech would be considered illegal. Here are a few situations in which the right to freedom of expression isn’t as absolute as you might think:

People often forget that the First Amendment only protects individuals against government censorship or punishment of their speech. This does not mean that Facebook, Twitter, Youtube, Instagram or other social sites are required by law to allow any and all expressions by users on their platforms. By agreeing to the site’s terms and conditions during the sign-up process, users are consenting to abide by each platform’s unique rules and if someone is banned for violating these rules, then that doesn’t necessarily constitute a First Amendment violation.

Furthermore while these social platforms are regulated by the Federal Communications Commission, the current regulations are woefully out-of-date. Perhaps some of the terms and conditions are unfair to users, but until the FCC re-examines its own regulations for social networking sites, the issue of possible First Amendment rights violations will remain up for debate.

Did you know that people have been arrested for what they posted on social media? Regardless of whether you’re serious or joking, law enforcement generally treats online threats similarly to verbal threats uttered offline and even threatening emojis can be used as warrants for arrest. Social media users also have been arrested for admitting to hit-and-runs in posts on their personal profiles, as well as driving under the influence of alcohol or drugs.

If you think it’s just basic common sense to know what to post and what not to post on social media, then you might be surprised to learn that one teenager took a selfie with the corpse of a friend he had killed and posted it on SnapChat. Obviously this is an extreme example, but other, lesser criminal offenses brought to light by social media demonstrate the necessity of developing our digital literacy skills and being mindful of legal constraints when posting on social media.

As noted previously, the First Amendment primarily protects individuals against the government infringing on their rights to freedom of speech and expression. Since private sector employers are exempt from this (and many employees nowadays are considered “at-will”), this means you could potentially get fired for what you post on social media, even if it’s not illegal.

There are plenty of stories about people who got fired over social media posts, and few wrongful termination lawsuits filed by these folks have been successful in court. This is why it’s important not just to understand what’s legal and illegal on social media, but also what your employer’s social media guidelines are.