Should restaurants be protected by the First Amendment? 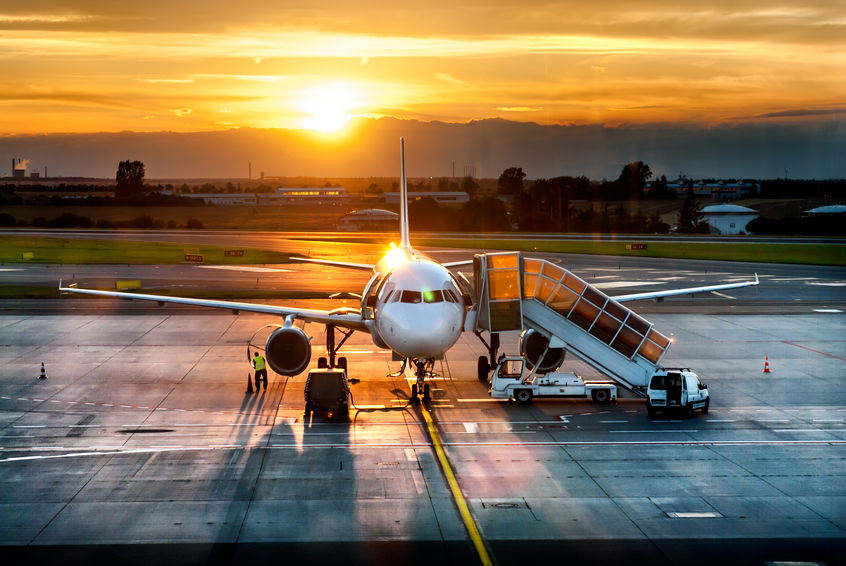 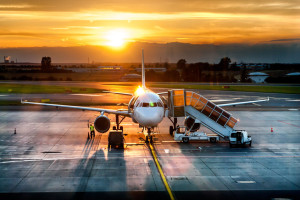 Chick-Fil-A seems to come up in national news headlines every couple years or so, and 2019 is no different. Two cities recently prohibited Chick-Fil-A from operating in their airports on the basis of what they claim are discriminatory stances the company has taken in its policies and corporate donations. Let’s explore the issue further to see which side might hold more weight in the courtroom:

As with any major controversy, there are at least two sides to the story. On one hand, ThinkProgress uncovered financial reports that found Chick-fil-a donated at least $1.8 million to nonprofits with anti-LGBT beliefs and/or policies in 2017. This support of anti-LGBT groups has prompted local government councils in San Antonio, TX and Buffalo, NY to deny or revoke approval to open locations in their airport terminals on the basis of Chick-Fil-A’s alleged support of discriminatory nonprofit organizations.

On the other hand, the decisions by government entities to deny Chick-Fil-A the ability to operate at government-regulated airports may contradict First Amendment protections. As of April, the Texas Attorney General’s office is now investigating San Antonio’s decision.

The 2010 Supreme Court decision in Citizens United v. Federal Election Commission granted some free speech protections to corporations (also commonly referenced as “corporate personhood”). Under this line of logic, Chick-Fil-A should be free to donate to whichever groups it wants without retribution from the government.

In the case of Chick-Fil-A’s operating permit being revoked in Buffalo, NY, even the progressive American Civil Liberties Union (ACLU) is siding with Chick-Fil-A in the dispute. As the NYCLU Assistant Director for Legislative Affairs Erika Lorshbough said, “government actors cannot officially silence speech or take punitive actions based on a person’s or private entity’s political viewpoints.”

The debate over corporate personhood and the clash between progressive/conservative government entities and their conservative/progressive challengers will remain important First Amendment issues for many years to come. In the meantime, what do you think? Should restaurants be free to operate wherever they want, or should government be able to bar those that support causes the governmen rejects?