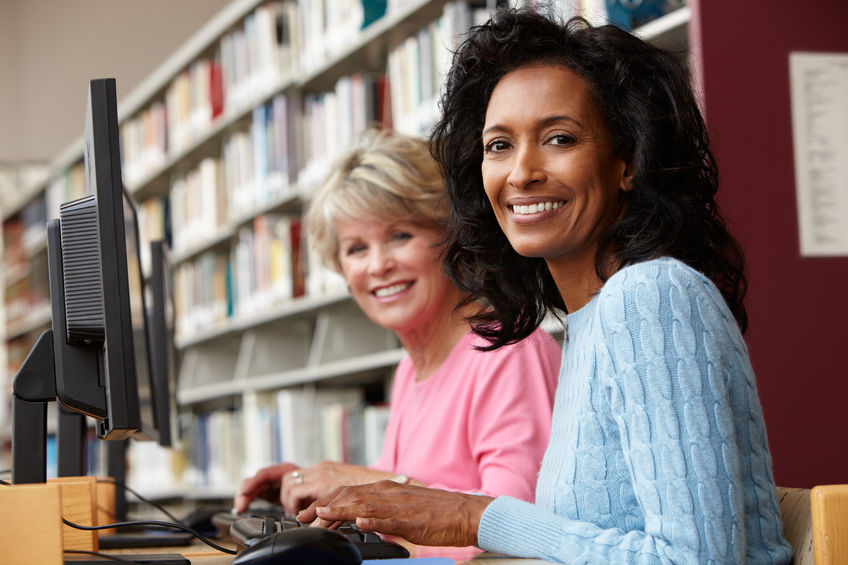 The number of headlines about the First Amendment — particularly about free speech issues — are seemingly endless nowadays, but what’s happening on college campuses, specifically, in 2019? Here are three major free speech issues to be aware of this year:

In a recent speech before the Conservative Political Action Committee, President Trump suggested he might sign an executive order to guarantee free speech protections on college and university campuses — and revoke funding for those institutions if they did not adequately protect every students’ freedoms, regardless of political affiliation.

An issue with this proposed order, a First Amendment rights lawyer explained, is that it could potentially allow the executive branch to unilaterally determine which campuses are pro or anti-free speech. In other words, this executive order could allow the president to pick and choose which colleges and universities should lose funding over free speech issues on their campuses, while others may fly under the radar if the president doesn’t deem their offenses serious enough to warrant a review and possible revocation of federal funds.

In the past few years, there have been plenty of controversies surrounding the national anthem. In 2019, the Pledge of Allegiance is back in the news, after a California community college’s Board of Trustees removed the Pledge from its regular proceedings due to what the board’s president described as “reasons relating to its history and symbolism.”

The school was inundated with calls, mail and electronic messages allegedly threatening the Board and the school for its removal of the Pledge of Allegiance. In a late January Board of Trustees meeting, one of the members recited the pledge while holding a small American flag, only to be drowned out by vocal protesters. In another Board meeting just two weeks later, the Board voted to reinstate the Pledge of Allegiance for its regular meetings once again.

A final (ongoing) issue affecting higher educational institutions in 2019 is the adjunct faculty crisis. Adjunct faculty members are paid less (with no benefits) and have substantially less job security than their tenured counterparts (adjuncts can teach multiple classes one semester then find out there are no available classes for them the following semester). Due to this lack of job security, adjuncts are constantly on edge about what they can and cannot say in the classroom, to colleagues, and/or in committee and departmental meetings.

This is arguably an implicit violation of adjunct instructors’ First Amendment rights, as nobody is outwardly telling them what they can and cannot say. Rather, they can be penalized for any unwelcome speech by not having their teaching contracts renewed for another semester. This means that job security is an essential issue for non-tenured faculty in 2019 because it is key to protecting their free speech rights in the classroom and on campus.