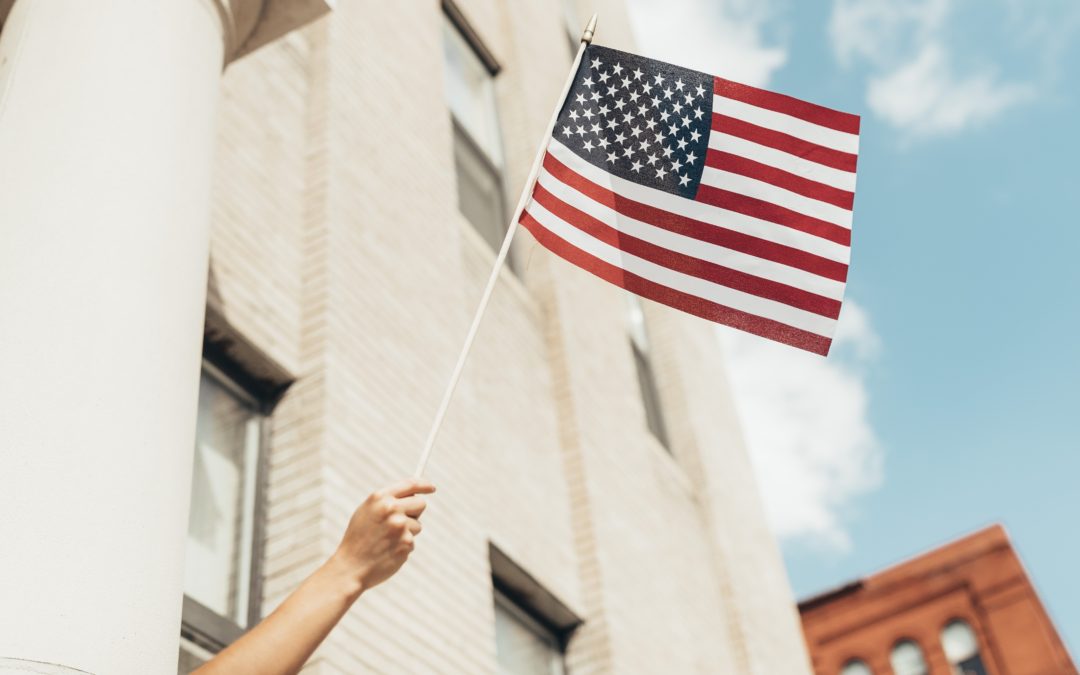 I spent some time reflecting on a combat deployment yearbook last weekend as I worked on the 4th draft of a book manuscript. It was appropriate on Memorial Day, not only to consider those who made the ultimate sacrifice, but also to renew my own vigor in response to service. It reminds me of the message I gave troops on Memorial Day in combat. Do we want to truly honor those who laid down their lives? Then we should not only remember them, but we should live our lives in a way to honor their sacrifice. We should not only serve great causes but also contribute to the public discourse as conscientious citizens, whether at the school board meeting, the local VFW, Rotary Club, or faith group. We should model citizenship for our children as a means to demonstrate why democracy requires vibrant citizens. That is a way to really show our appreciation. After all, we like to say that the men and women who gave the fullest measure did so for our freedom. If we believe that, we should exercise that freedom.

For example, a teacher named Amy recently taught her third grade class about environmental awareness. After explaining some of the hazards that scientists and advocates have pointed out, she challenged the kids to look for ways to make a difference in their own lives. They worked in groups and considered different ideas that might reduce waste in their school, at home, or by helping make adults more environmentally conscious. One of the groups proposed eliminating the plastic milk containers in the cafeteria that use straws and are not made of recyclable material. They asked why the school did not use the traditional recyclable milk cartons that required no straw? Struck by the common sense of the idea, Amy encouraged her students further. They gathered a list of over 400 names on a petition. They sent a letter to the principal, and Amy reached out to the district level official in charge of managing the school’s cafeteria program.

What struck me about this example was how uncommon it seemed. Amy could have simply commended the students for the great idea. She might have mentioned it to her teacher colleagues in the faculty lounge, and that could have been it. Instead, she modeled to the students how civic-minded individuals affect change in their community. The students “learned by doing” after receiving their environmental lesson. And so, the lesson continues throughout the school year. The district level leader addressed the students in class last week. She explained the process of making changes to the procurement system for the cafeteria. She also approved the students to test a pilot program to assess the impact of their idea. The students are also learning that good ideas are only the start of impacting their environment (or affecting any change). Thomas Edison stated that genius was 1% inspiration and 99% perspiration. That’s a good life lesson for citizens. Amy’s students are learning that as well.

While Memorial Day Weekend is a time for reflection, a time to be inspired by examples of tremendous sacrifice, the rest of the year is a time for participation at all levels of community and family. In that way, you will both remember those who have sacrificed as well as honor their memories through your service to the community. Serving something greater than yourself tends to bring happiness in life.

#FindYourVoice at this year’s National Symposium where we will explore polarization, its current impact on society, and the role each of us plays.

Mark your calendars for September in Washington, D.C. As soon as FAV confirms a venue and date, (either September 14th or 21st) we will notify all.

Spotlight on our Partners

First Amendment Voice is a community partner for the Global LA Summit held on May 10, 2019, which featured two panel discussions on press freedom. They also hosted a Difficult Conversations workshop featuring Kern Bear the following day. FAV is grateful for the Pacific Council’s partnership and support to raising awareness and inspiring civic action amongst their members. >>LEARN MORE

This Religion News Service reports on findings of this year’s American Muslim Poll, the fourth annual survey of U.S. faith communities conducted by the Institute for Social Policy and Understanding in Washington, D.C. READ MORE

You may have heard about the controversy over a police raid of a journalist in San Francisco that continues to make national headlines. The following Columbia Journalism Review piece provides an overview. READ MORE