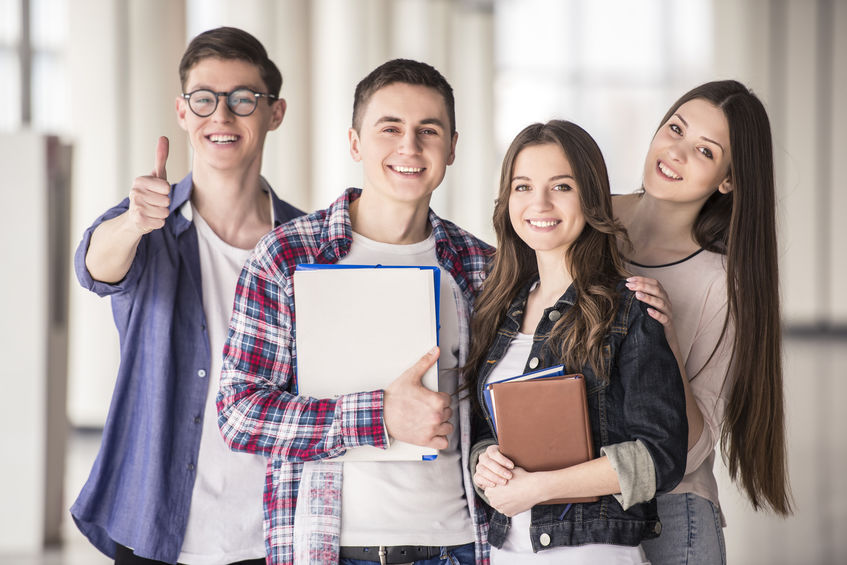 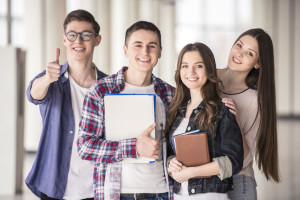 There has been quite a bit of controversy surrounding students’ political expression on public school campuses in recent years.

From the self-proclaimed, Trump-supporting teacher who said she was simply following orders when censoring a student’s “Make America Great Again” T-shirt in a school yearbook photo to the teen who complained against the school after his “MAGA” hat was blurred in his school yearbook, there are multiple debates happening around the country about what public schools should do about their students’ political expression – without risking a violation of their First Amendment freedoms of self-expression.

Unsurprisingly, these are just some of the many school dress code controversies we’ve seen in the news over the past several years, and it’s not isolated to the United States, either. France has had its own share of controversy over so-called “burqa bans” and Austria recently banned Muslim headscarfs in primary schools.

Whether it’s political attire, religious garb, or other contentious forms of students’ expression through fashion, should public schools be doing more or less to regulate what their pupils are wearing while on campus? Let’s examine both sides of the issue as it’s happening in the United States:

Dress code bans in the United States typically revolve around gendered fashion expressions, such as short shorts/skirts and visible bra straps for girls or sagging pants for boys. However, the upswing in political interest among minors has led to these dress code controversies involving political expression (most frequently involving Trump/MAGA, though this trend is unlikely to end when Trump leaves office, regardless of the next president’s political affiliation).

By banning political expression on public school grounds, educators and administrators (as public employees) risk violating students’ First Amendment rights. However, those in favor of these dress code prohibitions on political attire have argued that the existence of any kind of dress code could constitute a violation of a student’s freedom of expression and yet, multiple court cases have upheld the validity of school dress code regulations in other areas.

Additionally, those in favor of the bans argue that politicized attire can detract from learning and/or create a hostile learning environment for some students whose identities are inextricably linked with certain forms of political attire (e.g., Hispanic students or children of immigrants in class with another student wearing a “Build the Wall” t-shirt).

Those who are against schools banning forms of political speech/expression frequently cite the Tinker v. Des Moines Supreme Court case, in which the Supreme Court sided with students who were suspended for wearing black armbands to protest the war in Vietnam. Upon reaching a decision the majority argued, “students don’t shed their constitutional rights at the school house gates.”

Thus, opponents of dress code bans believe there should be few (if any) restrictions on what students can and cannot wear to school when it comes to political attire. This debate will likely go on for many more years without a clear decision covering every case that comes up. But in the meantime: What do you think? Should students be able to wear whatever political clothing they want on public school campuses or should this form of self-expression be banned?