What is reporter’s privilege and how does the First Amendment protect it? 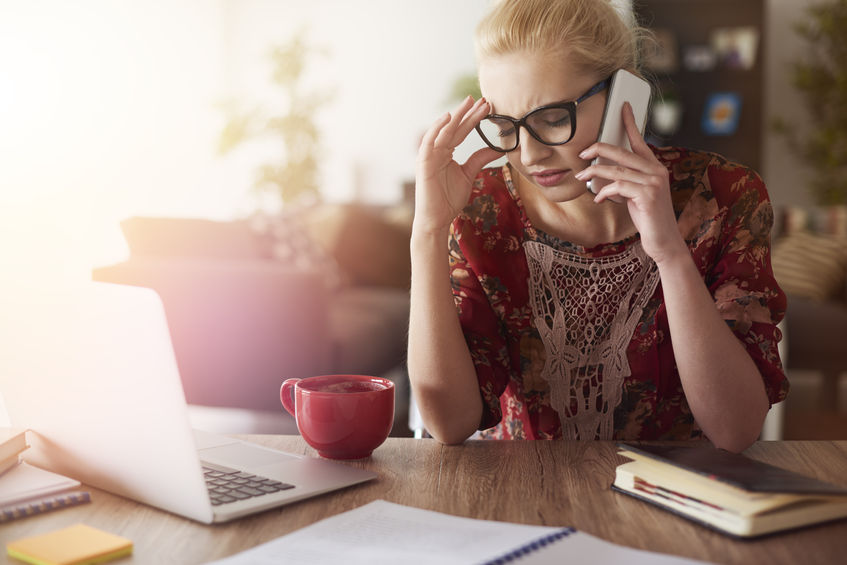 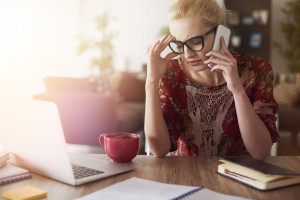 Some of the most groundbreaking reports that have been investigated and published by journalists over the past several decades were only possible thanks to a free press concept known as “reporter’s privilege.” According to the First Amendment Encyclopedia, reporter’s privilege refers to the idea that journalists should not and cannot be compelled to reveal their anonymous sources or other confidential information in a court of law.

Although reporter’s privilege is not absolute — and the extent of its protections under the First Amendment remain somewhat murky after the 1972 Branzburg v. Hayes Supreme Court decision — many states have their own constitutional statutes for protecting reporters’ sources and confidential information obtained in the course of their standard reporting duties.

The concept of a shield law is related to reporter’s privilege because these are legal mechanisms that “shield” reporters against the threat of forcibly publishing or revealing their sources’ identities and other confidential matters. As of 2019, there remains no federal-level shield law protecting journalists, although 49 states and the District of Columbia have enacted their own versions of shield laws to ensure the free flow of information without legally compromising journalists who are simply doing their jobs.

In cases where shield laws did not apply or were not sufficient enough to protect the journalists, some reporters have invoked the 5th Amendment as a means for protecting their sources.

When Are Sources Not Protected?

Reporters’ sources may not be protected in instances where the shield laws are not clearly applicable, such as the recent case of an online journalist in Nevada, who a judge said must reveal his source because he was not previously a member of the Nevada Press Association (note: the Nevada state shield law does not explicitly specify that it only applies to NPA members).

In other cases, a journalist may feel ethically obligated to reveal her source or confidential information. It’s never an easy decision for reporters to withhold information about their interview subjects and other stakeholders involved in news stories, since transparency is another goal of every journalist. But this “privilege” is integral to ensuring a free press in the United States so perhaps it’s time for the federal government to enact its own shield law in line with the First Amendment’s guarantee to a free and independent press.