Is anonymous speech protected by the First Amendment? 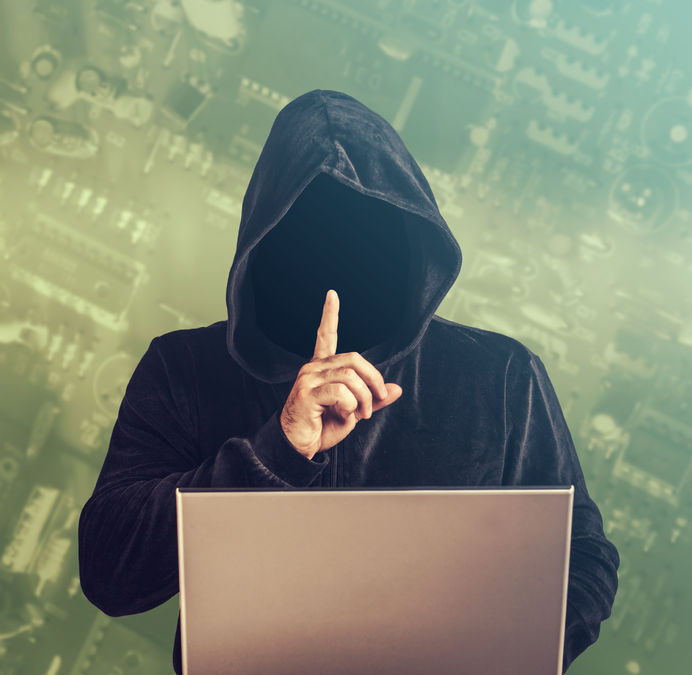 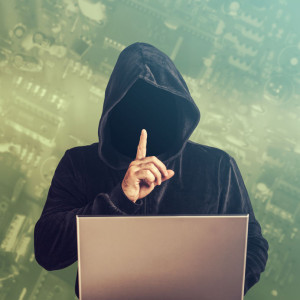 We all know the First Amendment protects freedom of speech, but in an era when people can post online under a pseudonym or without identifying themselves by a name at all — real or fake — the question arises: does the First Amendment also protect speech published or articulated by someone whose identity is unknown?

Unfortunately, there is always a possibility that someone’s online account — social media, blogs, forums, etc. — can be hacked or connected to their real life identity in a data breach, due to the nature of website registrations requiring a person’s name and email address to create the account in the first place.

Although there are always technology-related risks when it comes to online privacy, what about the legal risks? Are anonymous commenters protected against legal retribution if someone or some organization wants to sue them for what they published online? Should anonymous commenters — or the platform on which they posted the controversial content — be forced to reveal their identity if a legal concern arises?

There have been countless uses of pseudonyms connected to the issue of freedom of speech throughout American history: Ben Franklin’s “Silence Dogood,” Alexander Hamilton’s “Phocion,” Thomas Jefferson’s “correspondent from Virginia” and many others.

But the proliferation of web technologies and electronic communication has made it easier than ever for people to conceal their identities while publishing content, which brings us back to the original question: should the First Amendment apply similarly to speech articulated under a pseudonym or completely anonymously? Let’s unpack what we currently understand about the interplay between the First Amendment and anonymous speech:

In this 1995 Supreme Court decision, the majority wrote: “Anonymity is a shield from the tyranny of the majority….It thus exemplifies the purpose behind the Bill of Rights and of the First Amendment in particular: to protect unpopular individuals from retaliation…at the hand of an intolerant society.”

In other words, SCOTUS found that anonymity ought to be protected when it comes to freedom of speech, whether it’s written expression, public speech or online speech. In the 2017 case of Signature Management Team, LLC v. John Doe, the U.S. Court of Appeals for the Sixth Circuit found anonymous speakers/commenters can maintain their anonymity even if they lose a legal case against them, due to the likelihood of harm resulting from such revelations.

A more recent district court case involving a non-American Reddit commenter and Jehovah’s Witnesses went a step further by not only protecting individuals’ rights to free, anonymous speech but also protecting freedom of speech for an Internet user not living in the United States.

When is Anonymous Speech Not Protected?

According to Digital Media Law Project, “those harmed by unlawful anonymous speech — whether by defamation, misappropriation of trade secrets, or whatever else — also have a right to seek compensation for their injury.” This means that anonymous commenters are not always 100% protected — if the speech involves illegal actions and/or harmful consequences, there’s a risk the anonymous individual’s identity could be unmasked.