Is panhandling protected by the First Amendment? 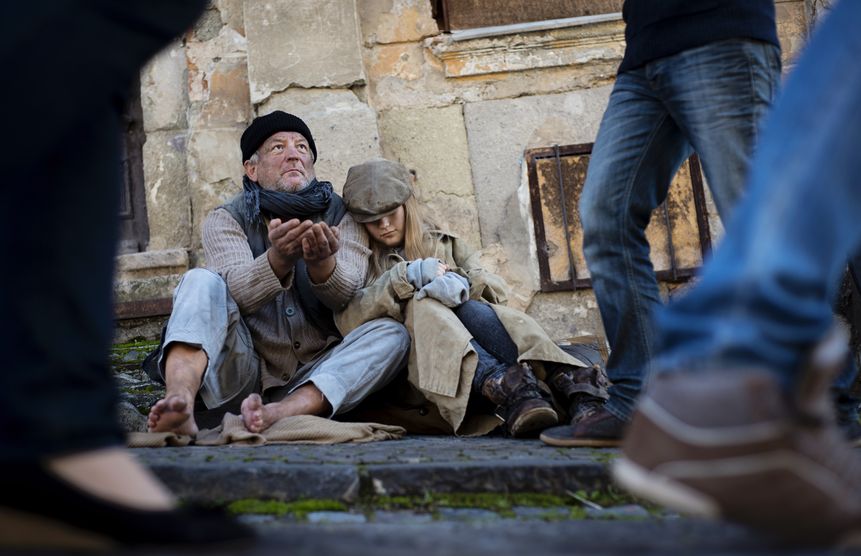 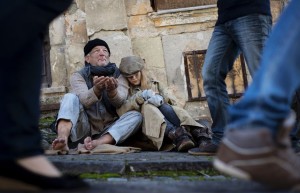 Many cities across the country have been restricting the practice of panhandling — begging or requesting money in public places. But are these laws potentially infringing on the panhandlers’ First Amendment right to freedom of speech? This question becomes more complicated when you take into consideration the differences between verbally asking strangers for money and the act of simply holding a sign that asks for money.

While many people do not appreciate being approached by panhandlers, the fact remains that they have a right to be there and exercise their free speech rights in asking for money, work opportunities, food or other items. But to what extent is panhandling protected by the First Amendment? Let’s explore this more in-depth:

Village of Schaumburg v. Citizens for a Better Environment

In this 1980 Supreme Court case, the Citizens for a Better Environment nonprofit organization sued the village of Schaumburg for what it alleged was an unconstitutional ordinance against door-to-door solicitation by charities that did not use at least 75 percent of their funds for “charitable purposes” (excluding administration costs such as nonprofit employees’ salaries).

When the case reached the Supreme Court, it resulted in a 8-1 decision in favor of the nonprofit. The majority opinion included important arguments that later became integral to protecting panhandlers’ rights, including statements such as “solicitation for money is closely intertwined with speech” and “solicitation to pay or contribute money is protected under the First Amendment.”

There have been multiple legal battles involving cities and solicitation restrictions since Citizens for a Better Environment, many of which have ruled in favor of panhandlers on the basis of free speech. Other decisions cite the Fourteenth Amendment alongside the First Amendment.

One common area of debate when it comes to anti-solicitation ordinances is the passivity or aggressiveness of the panhandling. For example, is it someone standing on the side of a road, holding a sign that asks for money? Or is it someone actively (and perhaps menacingly or threateningly) pursuing citizens and harassing them for money? There’s a big difference between the two main forms of panhandling, the latter of which may be considered robbery or public nuisance/disturbance and thus, not protected by the First Amendment.

According to the First Amendment Encyclopedia published by Middle Tennessee State University, city ordinances regulating panhandling and other forms of solicitation in public spaces must follow these guidelines:

Consequently, many municipalities are constantly updating their solicitation ordinances to avoid trampeling on panhandlers’ First Amendment rights while simultaneously balancing the public’s desire for minimal nuisances.