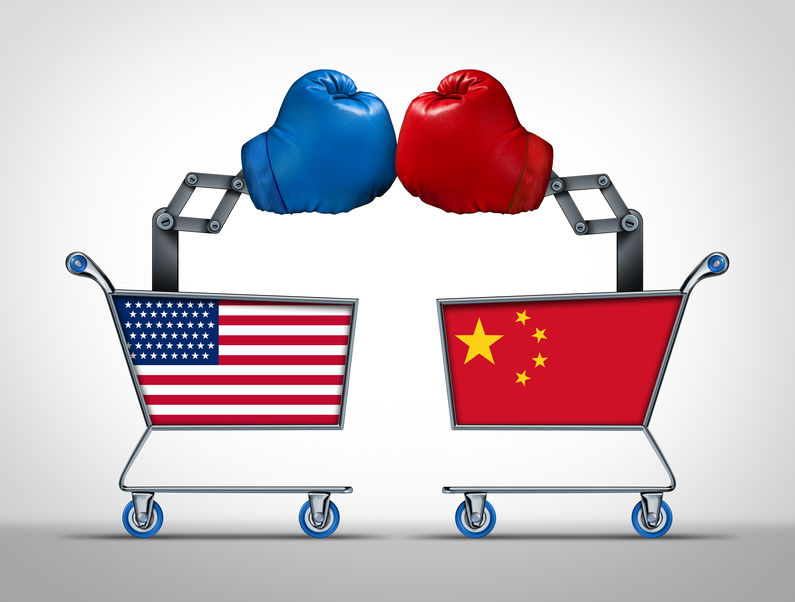 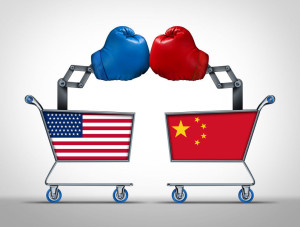 China is on many of our minds these days, with the rollercoaster-like trade war between China and the United States and the unrest in Hong Kong changing on a near-daily basis. As Americans, we’re fortunate to have freedom of speech and other essential liberties guaranteed by our nation’s foundational documents, but Chinese citizens are not as fortunate, as demonstrated by the incredibly restrictive censorship policies enforced by the Chinese Communist Party (CCP). China may be all the way across the Pacific Ocean, but its online censorship policies have numerous implications for Chinese and non-Chinese citizens alike. Let’s explore some of the specific policies and trends to get a better idea of what China’s doing to restrict freedom of expression in digital spaces both within and beyond China’s borders:

1. You Can’t Access Social Media in China Without a VPN

Many Western social media sites like Twitter, Facebook, Instagram and Youtube are almost completely inaccessible within China unless you use a virtual private network (VPN). China refers to its online censorship policies as the “Golden Shield” but critics alternatively call it the “Great Firewall of China” to highlight just how much the free flow of information is negatively affected. China is blocking websites that exist primarily to encourage users to exchange ideas and freely comment on anything from community events to politics. China also blocks many websites with content deemed inhospitable or downright threatening to the CCP, such as Amnesty International and several university websites (the latter of which makes it difficult for international students to remain enrolled in their distance learning programs).

2. The CCP Advertises on Social Media

Ironically, China Central Television (CCTV) — a prominent state-controlled media outlet in China — has been sponsoring ads on sites like Youtube to presumably mitigate negative international perceptions of the CCP. China’s government relies heavily on propaganda to not only control the flow of knowledge and information within their own country, but also to restrict the outflow of unfavorable news to other countries.

Furthermore, Google and Facebook recently began cracking down on CCP-sponsored content in the wake of the Hong Kong protests and tremendous amounts of propagandistic disinformation coming from CCP supporters and possibly the Chinese government itself.

In 2018, an 80-something Chinese dissident vlogger was arrested for speaking out against the government’s policies in an interview with Voice of America. Before his microphone was cut by the police arresting him, Sun Wenguang said, “I am entitled to freedom of speech.”

This is just one of countless examples of anti-government dissidents being arrested and sentenced (some for 12+ years) for simply speaking out against policies they disagree with in China. Without protections similar to the U.S.’s First Amendment, Chinese citizens are routinely denied the right to freedom of expression by their own government, especially in online spaces.

4. #MeToo Was Blocked in China – So Activists Found an Alternative

A final example of Chinese online censorship can be seen through the #MeToo movement. When the CCP prohibited the use of #MeToo (in English and Chinese), clever-thinking activists switched to using rice and bunny emojis because the Chinese pronunciation of rice (“mi”) and bunny (“tu”) sound similar to #MeToo. There doesn’t appear to be an end in sight to China’s oppressive censorship policies, especially now that the CCP and its supporters are expanding censorship efforts across the globe. It serves as a stark reminder of the necessity of permanently protecting citizens’ freedom of speech here in the United States, so no politician or party can ever trample on these fundamental liberties in the future.