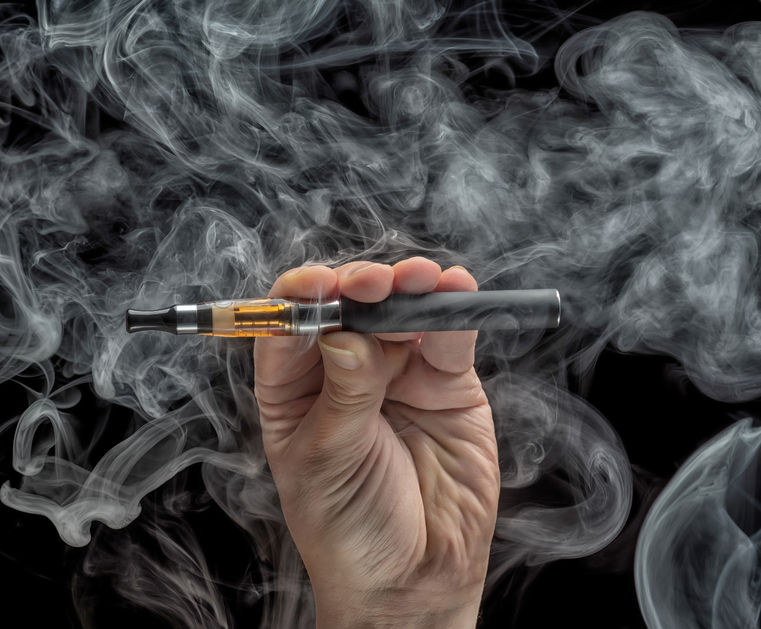 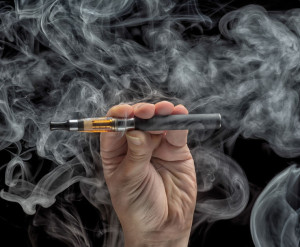 Recently, the FDA proposed new, more graphic warning labels for cigarette boxes. The last major change to warning labels for tobacco products occurred 35 years ago and the new labels would take up half the cigarette box to warn potential users of the dangers of smoking, such as lung cancer, heart disease, impotence, and eyesight problems, to name a few.

As expected, tobacco companies are not happy with the latest FDA proposal. The last time the FDA tried changing warning labels to include photos of cadavers and diseased lungs in 2012, the industry fought back in court and won on the basis of free speech.

Tobacco Industry vs. the FDA

There has always existed a contentious relationship between the FDA and tobacco industry, whether that involved advertising guidelines potentially infringing on rights related to commercial speech or health claims of new tobacco products like e-cigarettes and vape juice. Throughout the past few decades, the federal government and several state governments have filed lawsuits against cigarette manufacturers on the basis of false advertising claims (e.g., wealth, fame, power symbols attached to tobacco mascots) and targeting youth (such as the ongoing Juul scandal).

Advertising is inherently intertwined with the First Amendment as a form of commercial speech, and warning labels intended to deter people from smoking can be bad for business. While adults should arguably be free to make their own life choices with what they do or do not consume, the inception and expansion of digital advertising has considerably complicated matters for both tobacco companies and the FDA.

Tobacco companies are back in court for the latest battle over warning labels on their products. For instance, the manufacturer of Camel and Newport cigarettes says it supports public awareness campaigns, but it claims that “the manner in which those messages are delivered to the public cannot run afoul of the First Amendment.”

Some legal analysts have argued in favor of banning tobacco advertising altogether, but this could lead to a slippery slope scenario in which many commercial products or services deemed unfavorable by a majority of the public could be shut out as well. The latest legal battle between the FDA and tobacco companies likely won’t be resolved for many months or years, but in the meantime: what do you think about the relationship between commercial free speech rights and public health? How can the government balance the autonomy of adults to make their own consumption choices without ignoring the potential benefits of deterring the public from health-harming, addictive habits like smoking?