Why should we care about American companies appeasing China? 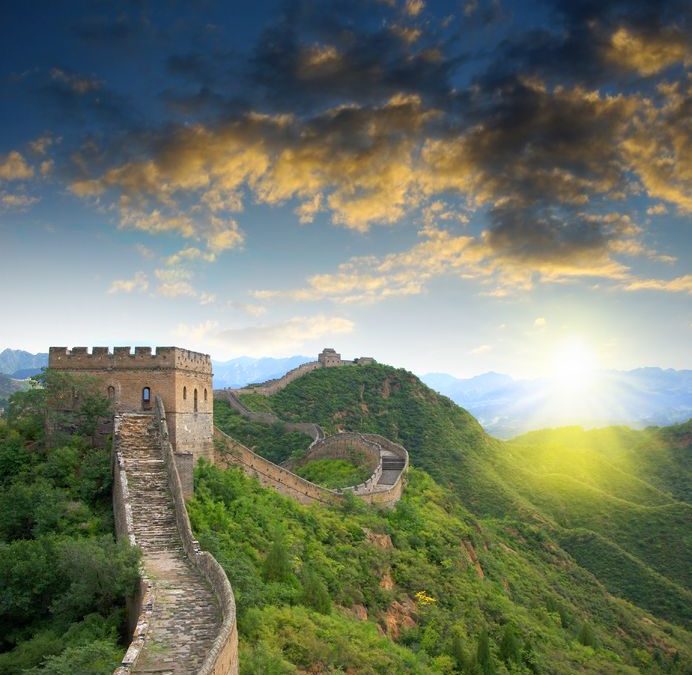 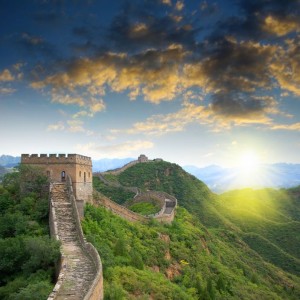 In wake of the ongoing protests in Hong Kong and escalating tensions between China and other powerful countries like the United States, you might have heard about controversies involving American corporations like Blizzard Entertainment, Apple, Disney, several U.S.-based airlines and others that are giving in to censorship pressure from China.

For context, the Chinese Communist Party, which has been ruling China for 70 years now, has severe restrictions on access to information and freedom of speech for its citizens. In our increasingly globalized society, plenty of Western media, products and celebrities are surging in popularity among the Chinese. The spread of Western media — particularly films and TV shows — has been particularly concerning for the CCP, since it would like to propagate rather different values and worldly perspectives than what is expressed through Western media.

These values and perspectives include democracy, freedom of speech/assembly, and even the fundamental bodily autonomy of individuals. The United Nations is being asked to investigate Chine for allegedly being involved in the murder of ethnic minorities for the purpose of harvesting their organs for transplants.

If China is vehemently against American ideals of freedom and democracy, then why are American companies supporting China by silencing dissenters and/or taking actions aimed to appease the CCP? Let’s investigate what’s going on:

The Film and Television Industry

American companies have a relatively long history of catering to their biggest market’s preferences and demands, but appeasing China is a relatively newer phenomenon that has gained traction since the 1990s and early 2000s. This is particularly important for the film and television industry, which has faced substantial profit reductions in recent years due to Internet-enabled pirating, steep competition from video streaming platforms, and declining consumer cinema attendance rates.

To expand their market share and boost revenue, film and television companies have begun altering certain content to ensure their movies and shows will be allowed to play in mainland China. In other words, as a 2018 article in Global Media and China put it: “to improve Hollywood movies’ success in China and to secure a profitable market share of China’s box office, Hollywood studios need to have a good relationship with China.”

The list of movies courting Chinese viewers by including or removing certain talent, settings and storylines could go on and on — but what about other American companies beyond the film and television industry?

As China analyst Matt Schrader said in an Associated Press article published on Oct. 10, “That’s the price you pay if you want to be in the market. You have to abide by demands to censor information: anything that paints the party or its history, or its top leaders, in an unflattering light, or disagrees with their preferred portrayal of China as a country.”

This scenario has played out for numerous American companies and organizations: Apple (removing VPN apps and police map apps in places like Hong Kong), the NBA (denouncing a pro-Hong Kong tweet from the general manager of the Houston Rockets), and Blizzard Entertainment (suspending a pro Hearthstone player and withholding his prize money after making a pro-Hong Kong statement in a live broadcast).

Why Should American Citizens Care?

These are just some of the many examples of American companies defending China and/or silencing people advocating places like Hong Kong and Tibet (not to mention the hundreds of thousands — if not millions — of Uighur Muslims imprisoned in “reeducation camps” in China).

This should be tremendously alarming for anyone who cares about free speech and democracy, American or not. Is appeasing China’s Communist Party through speech suppression and all-out silencing worth the erosion of democratic ideals around the world? Of course not — which is why we must stay vigilant, continue to bravely advocate for everyone’s rights to freedom of speech and critically evaluate the companies we purchase products and services from.

Boycotting these companies — as former customers around the world have begun to — may or may not make a difference when it comes to standing up to China or caving in to their censorship demands. But it’s crucial to remain informed about what is going on beyond our borders, especially when it involves free speech issues that are subtly starting to infiltrate our lives as well.