3 little-known obstacles to students’ voting rights in the U.S. 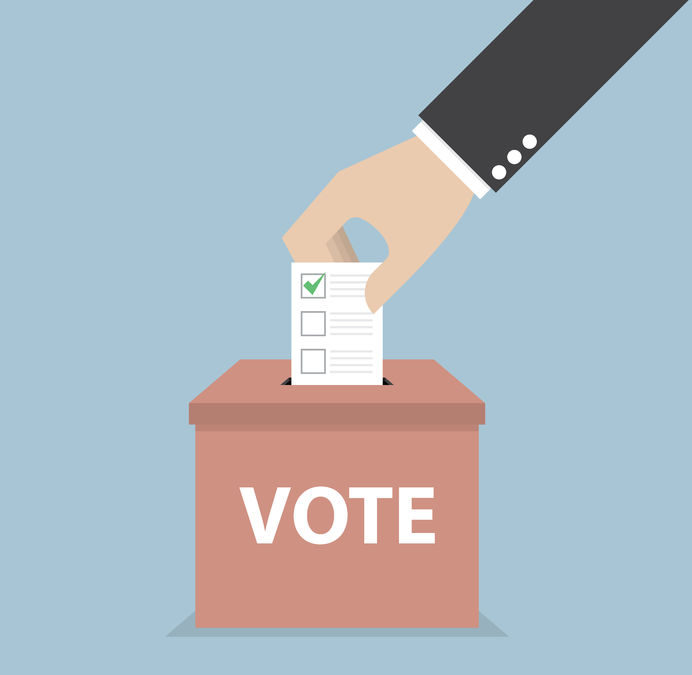 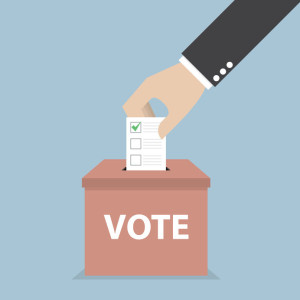 There is a long history of voter suppression for various groups in the United States, with the most common examples being African Americans and women. Although these groups have since obtained the right to vote through the 15th and 19th Amendments respectively, there still exist barriers to voting for other groups, such as convicted felons, mentally disabled individuals, elderly folks without the means to obtain new ID cards and/or go to the polls, and even college students.

As the Pacific Standard argued in a December 2018 article, access to voting is one of the most important issues related to freedom of speech in a democratic society, yet we rarely discuss possible strategies for removing barriers to voting access. In regards to college students specifically, what’s preventing them from voting? Let’s unpack this little-known issue further:

As the New York Times reported in October 2019, more and more states and municipalities are imposing restrictions on college students’ access to polls. For example, the Texas Legislature recently outlawed polling locations that don’t stay open for the entirety of the early voting period (12 days), which effectively banned on-campus polls that could only operate for some of that voting period due to funding and other resource scarcity.

Other restrictions that currently hinder the accessibility to voting rights for college students include poll parking requirements (some states – like Florida – have required polling locations to have a set number of non-permit parking spaces available) and limited/no access to early voting options.

It’s incredibly important for polls to have a presence on college campuses because students with limited access to transportation are already on campus for their classes, which presents a timely opportunity to cast their vote. Although the misconception that young people don’t vote continues to persist – despite youth turnout in 2018 being the highest it’s ever been in 25 years – college students nevertheless deserve access to polls, just like any other American citizen.

For out-of-state college students, residency is difficult to establish for both financial aid and voting. Some states prohibit the use of out-of-state driver’s licenses as valid forms of ID for voting, while other states forbid the use of student ID cards as valid forms of ID for voting purposes. This means that out-of-state students may be unable to vote in the place they currently live and they’re physically unable to go home and vote in their hometowns.

Speaking of voter ID requirements, obtaining a new ID card can be a logistical and financial challenge for many college students, regardless of their state of residency. If they don’t have a valid driver’s license from the state they attend college in, they may have to fork over more money to obtain a new form of identification just to ensure access to the polls.

For some students however, this process is too inconvenient, too costly and too time-consuming, so they end up not voting at all.

In the U.S., we should not prevent citizens from voting simply because they do not have the means to get to the polls and/or the financial means to obtain a valid form of ID. The same is true for college students: if they want to cast a vote, why shouldn’t we be helping them express themselves through the most democratic form of free speech we have in this country?