Back to school: A primer on First Amendment rights in the classroom 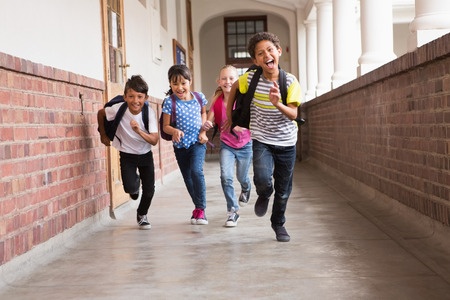 The First Amendment applies to many areas of civilian life, including our educational systems. For example, the courts have recognized that students are guaranteed rights prescribed by the First Amendment.

However, it wasn’t always this way. As our country evolved so did its laws. When adopted in 1791, the First Amendment applied only to Congress and the federal government. So when the public school system was formalized in the 19th century, students could not make First Amendment claims.

This censorship lasted into the 20th century. In fact, the Wisconsin Supreme Court ruled that school officials could take punitive action against two students who had an unflattering poem published in the local newspaper. Why was this permitted? According to the court, “such power is essential to the preservation of order, decency, decorum, and good government in the public schools.” What followed was a dangerous precedent. For example, In 1915, the California Court of Appeals ruled that school officials could suspend a student for challenging the administration.

The 1940s brought some fresh air with the flag-salute case of West Virginia v. Barnette. It was then that the U.S. Supreme Court explicitly extended First Amendment protection to students attending public schools. The Barnette case was rooted in religious freedom. Several students who were Jehovah’s Witnesses refused to salute the flag because their faith discourages them from showing allegiance to any worldly government.

There are more recent cases of violations of free speech in a school setting. Earlier this month, the ACLU sued the Smith County School System in Tennessee because according to the organization, “school officials regularly incorporate prayer into school events and preach to students in violation of the separation of church and state.”

Public schools should be vehicles for education, not religious indoctrination. That’s why we continue to fight for First Amendment rights in and outside the classroom. Will you join us?