Civic education in the U.S. needs our help 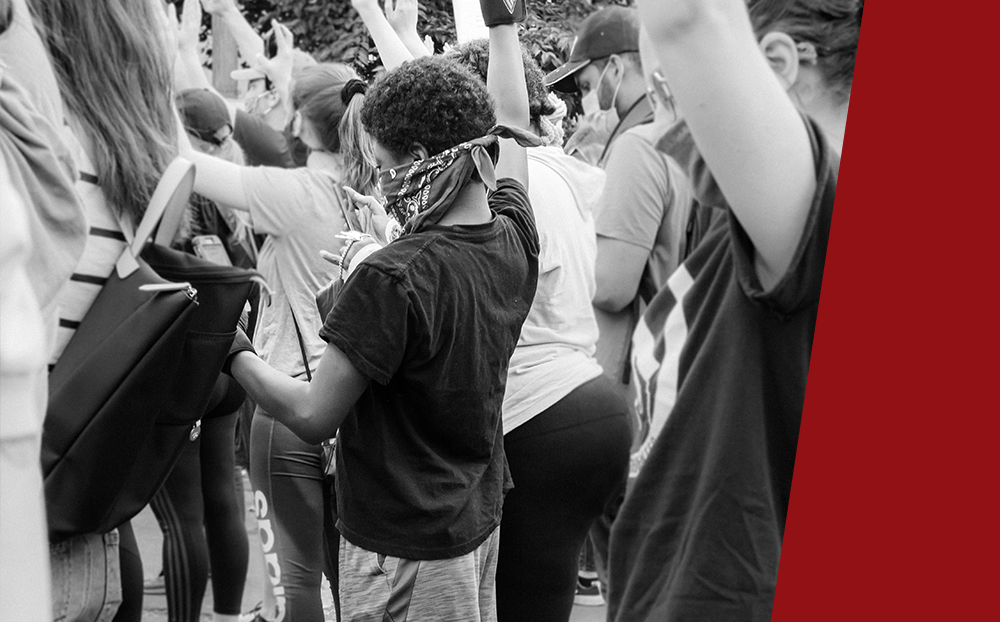 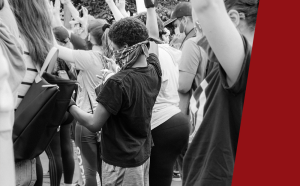 According to a 2018 report from the Center for American Progress, just nine states and the District of Columbia require a full year of U.S. government or civics education for high schoolers, while 31 states require at least half a year and 10 states have no government or civics requirements at all. In an era where political polarization in the U.S. is at all-time highs, it’s concerning to think of the implications these arguably-outdated educational policies might have on future elections at the local, state and national levels.

If we are to protect our nation’s democratic foundations for generations to come, we must be putting more time and energy into promoting the value of civic literacy and engagement. In the exceptionally well-researched Peabody Journal of Education article, “Civic Education and the Paradox of Political Participation,” author Lora Cohen-Vogel describes a “paradox of political participation” in which sizable numbers of younger Americans are opting out of the voting process and engaging more in protests as means for enacting societal change.

Given the importance of protests throughout American history and the right to protest enshrined in the First Amendment of the Constitution, this “paradox” wouldn’t necessarily be a bad thing if it weren’t for the low voter turnout rates associated with it. While increased access to flexible voting options — like mail-in ballots in 2020 — may turn the tides against this trend, the fact remains that our nation’s civic educational programs are in desperate need of a makeover if we hope to restore trust in our democratic institutions and encourage greater critical thinking among current and future voters alike.

Whether you’re a parent, teacher, youth sports coach, scouting leader, community volunteer or someone who’s just very passionate about the First Amendment, democracy and civic engagement, you can make a difference in the lives of youth by sharing the valuable lessons of civic literacy and political participation. If we can’t consistently rely on our state and/or federal education policies to ensure students are well-versed in civic affairs, then it’s up to us to fill in the gaps. We can’t afford to rest on our laurels, simply hoping that our middle and high schoolers are developing adequate knowledge and skills to become informed, engaged citizens prior to graduation.

The importance of civic education is further demonstrated by the article, “What Social Scientists Have Learned About Civic Education: A Review of the Literature,” in which author David E. Campbell argues that well-designed civic education programs have strongly correlated with a positive, long-lasting impact on the civic engagement rates of young Americans. Campbell explains that four aspects – class instruction, extracurricular activities, community service, and a school’s ethos – are essential to increasing civic engagement among youth. However, the aforementioned Center for American Progress report found that only Maryland and the District of Columbia require community service as a prerequisite to receiving a high school diploma.

Additionally, the U.S. Census Bureau found that students engaged in extracurricular activities were also more likely to be highly engaged in school:

With this information in mind, it’s our civic duty as American adults to not only engage in our own political advocacy efforts, but also encourage our nation’s youth to get involved and stay involved as well. Whether you have kids or not, the lack of rigor in many states’ civic education programs (or complete lack thereof) can impact all of us as we continue to face enormous challenges like the seemingly endless stream of disinformation swirling around online and ongoing concerns related to First Amendment protections.

So, what will you do to pass along the torch of civic literacy for future generations?