Do your values determine your political beliefs or vice-versa? 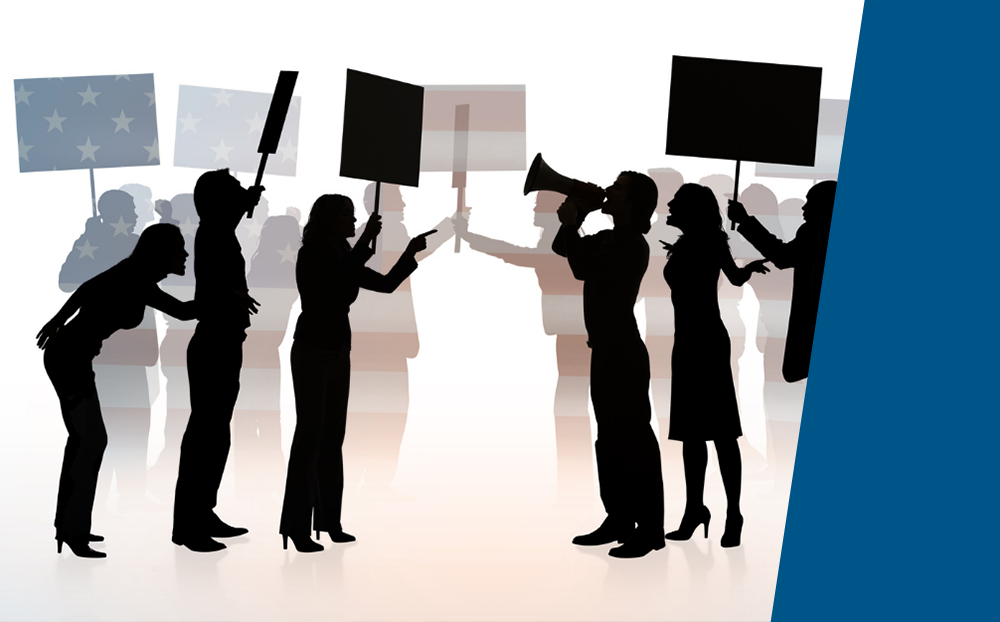 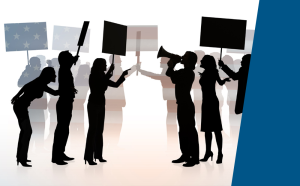 Social psychologist and Stanford University Professor of Sociology Robb Willer is an expert in political polarization. His 2017 TEDx Talk on “How to Have Better Political Conversations” offers an in-depth glimpse into growing divisions among Americans across the political spectrum, comparing it to a disaster or zombie apocalypse movie:

There’s people wandering around in packs, not thinking for themselves, seized by this mob mentality, trying to spread their disease and destroy society.

So, how can we escape this trap of division, disinformation and disrespect in order to heal as a nation? Let’s dive deeper into Robb Willer’s TEDx topic to understand why divisions exist and what we can start doing about them.

In a sociological study conducted by Willer and his colleagues at the Polarization and Social Change Lab at Stanford, they found liberals and conservatives often adhere to different values. Whereas liberals typically prioritize equality, fairness and caring for others, conservatives reportedly prioritize loyalty, patriotism, moral purity and respect for authority.

When we go to persuade somebody on a political issue, we talk like we’re speaking into a mirror. We don’t persuade so much as we rehearse our own reasons for why we believe some sort of political position.

There’s nothing wrong with having your own values and beliefs, of course. But if you’re trying to persuade someone who believes in a very different ideology than yours, then it’s important to adapt your message to be more palatable for those on the “other side” or they likely won’t be as willing to listen to your viewpoints.

Leverage the Power of Moral Reframing

Robb Willer and his co-researcher Matthew Feinberg published their study’s results in the peer-reviewed journal, Social and Personality Psychology Compass in December 2019. In the paper, they laid out a highly effective persuasion concept called “moral reframing,” which they defined as a technique “whereby a position an individual would not normally support is framed in a way that is consistent with that individual’s moral values.”

This technique involves learning more about other people’s political beliefs and utilizing their language and values to reshape the way you communicate with someone who disagrees with your viewpoints. For instance, President Trump referring to the act of wearing a face mask as “patriotic” is arguably an example of moral reframing.

Similar to sales and marketing, persuasion isn’t about getting what you want. It’s about conveying your message in a way that makes the audience not only want to listen to you but also embrace what you have to say. If you’re not speaking the language of the “other side,” then compromise will be challenging to establish (if not impossible).

Change won’t happen overnight. America is deeply divided right now, but it doesn’t have to stay that way forever. As Robb Willer said at the end of his TEDx Talk: