Tuned In but Burned Out: Trapped in a 24/7 News Cycle 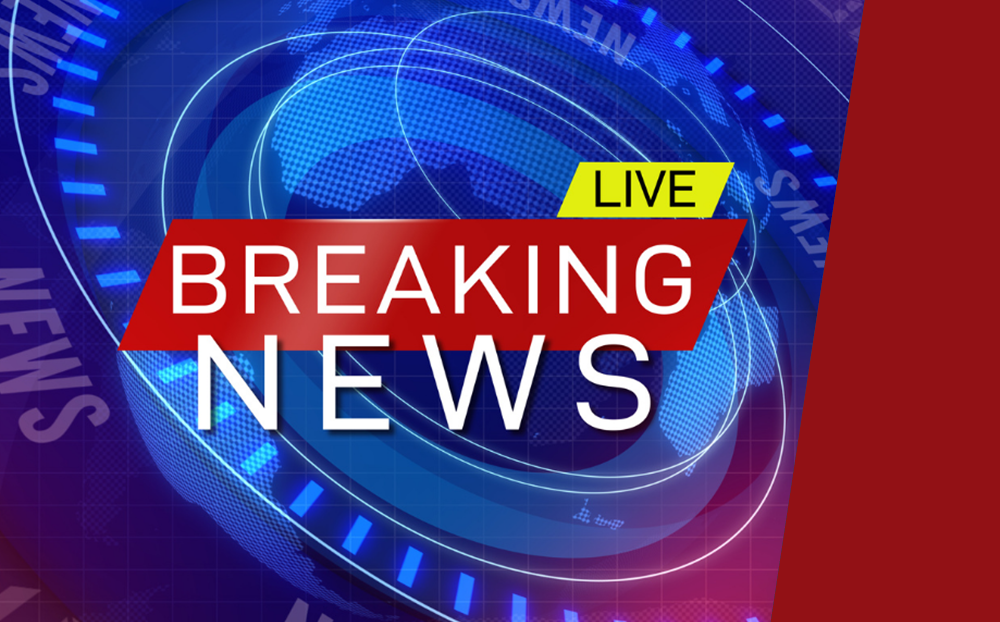 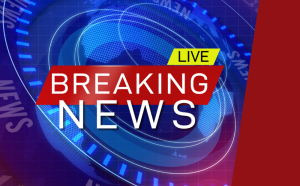 If all news is BREAKING NEWS and demands our immediate attention, then how can citizens possibly stay adequately informed when so-called “breaking news” comes out 24/7/365?

If anyone can start a website, rhetorically frame their opinions as “facts,” and call themselves a “journalist,” then what does journalism mean anymore?

And if any critical report published by a reputable news organization can be dismissed as “fake news,” then have we lost our ability to speak truth to power and hold public figures accountable?

These questions highlight some of the biggest challenges facing journalists, media organizations and freedom of the press in our current socio-political climate, all while trying to adapt business models to changing technology and economics.

Regarding the problem of never-ending streams of “breaking news,” neuroscience and media researcher Lu Hanessian wrote in a May 2020 article on Medium: “the News is flooded and hyper-channeled. Divided into Us and Them. Facts and Conspiracies. Reporting and distorting news. Truth-telling and Bot sharing. Breaking News has become a catch-all phrase. A massive net to capture as many eyes and ears as possible. Attention is revenue.”

The industry’s fervent obsession with being the first source to break a major news story – and thus, get the most recognition from audiences – poses some troubling long-term implications for public trust in the media.

As an August 2020 Pew Research report showed, 55% of Americans say careless reporting leads journalists to make mistakes, while 44% of Americans believe journalists intentionally mislead the public through erroneous reporting. 53% agreed that the “rapid pace of breaking news” is a common cause of mistakes in the media.

An April 2020 Psychology Today article explained how today’s dramatic, hyped-up media climate leads some people to compulsively obsess over the news as a form of reassurance-seeking:

24/7 digital access to a bottomless well of information and misinformation comes with psychological dangers. Have you ever gotten stuck for hours trying to self-diagnose a health problem on the internet? Or hitting ctrl-R over and over, waiting for exit polling numbers on the night of an election? Suddenly, that well of information feels more like quicksand.

Perhaps you’ve experienced something similar before? While we can’t fully detach from current events and media – especially while many of us are reliant on the Internet to work from home – there are ways to moderate your exposure to news and kick the “infinite scroll” habit for good.

First Amendment Voice’s upcoming white paper on polarization, social media, and civil discourse in the U.S. will offer a treasure trove of communication and “digital detox” strategies for successfully engaging with those who disagree with you, mitigating the effects of news cycle fatigue, and so much more.

To get the latest news on the white paper’s release, please subscribe to our newsletter in the meantime.