What is motivated reasoning and how does it interfere with constructive discourse? 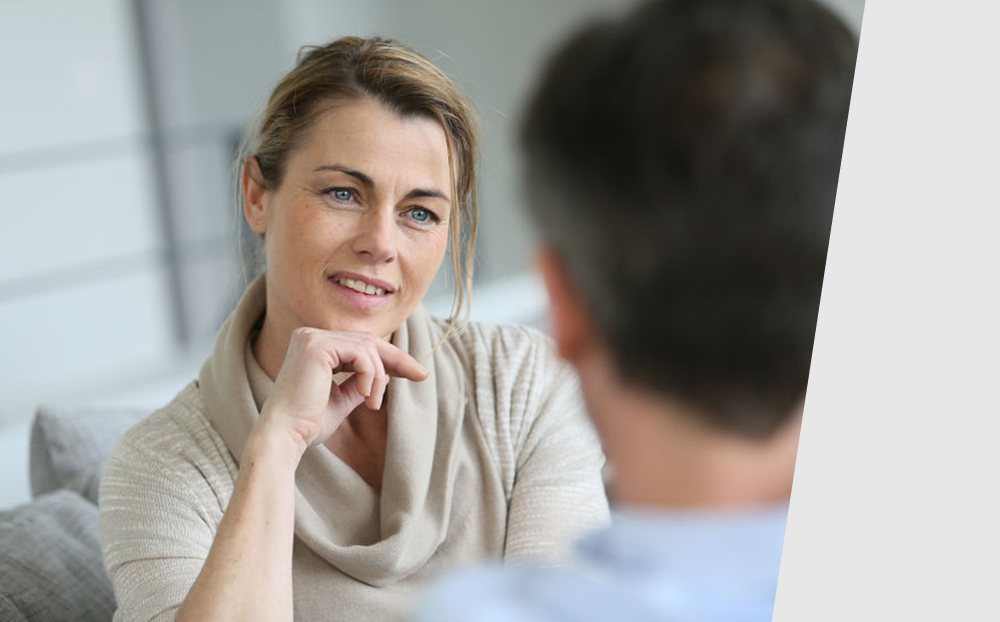 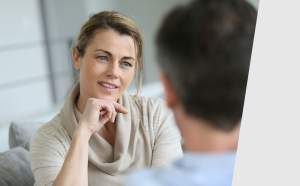 Have you ever paused to consider the ways in which you may be arguing from a biased perspective when engaging in a political debate? Even if you remained completely calm, cited evidence from credible sources, and logically articulated each of your points, could it be possible that you are still letting personal biases get in the way of genuinely objective reasoning?

Chances are, you’ve probably engaged in what is called “motivated reasoning” before, even if you didn’t consciously realize it at the time. As Nicholas Epley and Thomas Gilovich explained in their 2016 article published in the Journal of Economic Perspectives: “people generally reason their way to conclusions they favor, with their preferences influencing the way evidence is gathered, arguments are processed, and memories of past experience are recalled.”

Just as we’re prone to self-serving biases to explain events that happen to/around us, we’re similarly vulnerable to motivated reasoning (also referred to as confirmation bias). In an article published in the Journal of Communication in 2011, political science researchers James Druckman and Toby Bolsen described motivated reasoning as “the tendency to seek out and/or view new evidence as consistent with one’s prior views, even if this is not objectively accurate.”

In simplest terms: humans generally prefer to consume and interact with information that aligns with their pre-existing beliefs, but we’re not so inviting of information that contradicts our beliefs (even if the information is reliable and accurate). Some of this is associated with our emotional responses to information, but that doesn’t explain the whole story.

Let’s dive in further to assess how motivated reasoning is interfering with Americans’ ability to constructively engage in political dialogues with those whom they disagree.

As University of California, Santa Cruz professor of philosophy Jonathan Ellis said in a 2017 interview with NPR News:

Human beings have been doing this forever. So Thucydides, an ancient Greek historian, wrote that it’s a habit of human beings to use sovereign reason to thrust aside what they do not fancy. And what he was describing, and in fact what countless playwrights, philosophers and novelists have described ever since, are these human tendencies towards confirmation bias, rationalizations, self-deception. And I think this is the same problem that we’re observing in our political culture today.

So all humans are prone to motivated reasoning, right? What about those of us who are well-read and stay up-to-date with the news? Are well-educated, scientifically literate, and self-aware individuals free from the confines of motivated reasoning?

Unfortunately, as professor of communication, public policy and urban affairs at Northeastern University Matthew Nisbet wrote in a 2016 article for Skeptical Inquirer Magazine:

It is the best educated and most scientifically literate who are the most prone to motivated reasoning…studies suggest that strong partisans with higher science literacy and education levels tend to be more adept at recognizing and seeking out congenial arguments, are more attuned to what others like them think about the matter, are more likely to react to these cues in ideologically consistent ways, and tend to be more personally skilled at offering arguments to support and reinforce their preexisting positions.

On the flip side, however, research has shown that people who are scientifically curious (as opposed to merely scientifically literate, which involves comprehension) are less prone to resorting to partisan biases, whether they’re conservative or liberal. Further studies are likely necessary for understanding this phenomenon, but the scientific curiosity – engaging with information for personal pleasure – may indeed be one solution for resolving issues associated with motivated reasoning.

For more information on the ways in which our minds influence our ability to constructively engage in socio-political discourse, be sure to subscribe to our newsletter to receive our soon-to-be-released white paper covering motivated reasoning and so much more!