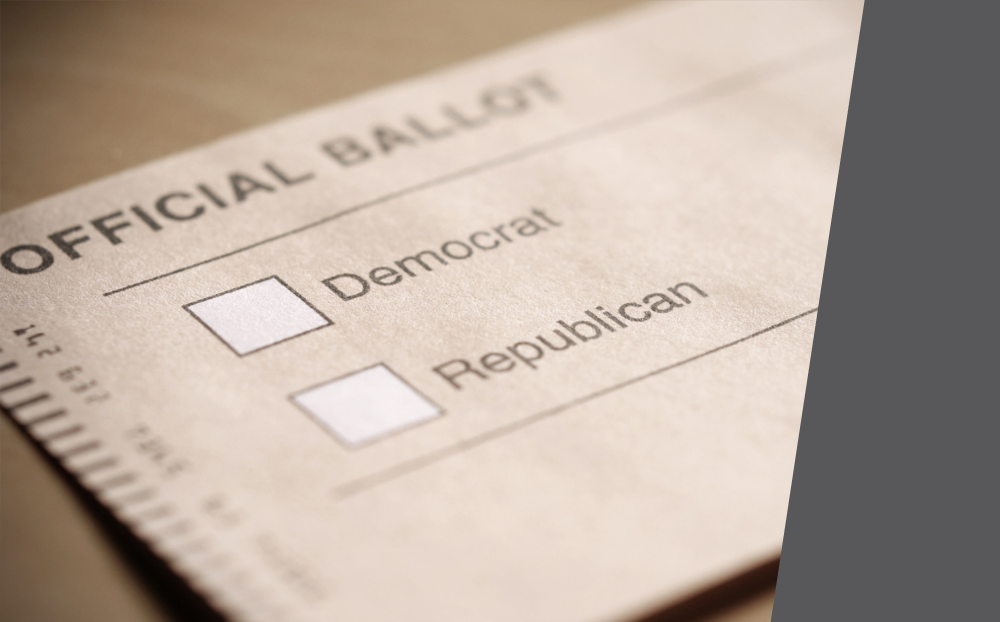 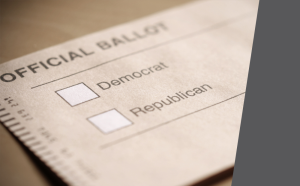 What roles do your social identities play in your life?

Whether or not we’re always conscious of it, our group affiliations – such as nationality, economic class, gender, race/ethnicity, dis/ability, military/veteran status, etc. – are significantly influential factors when it comes to who we interact with, how others engage with us, how and which public policies impact us (not to mention how we feel about those policies) and so much more.

Given the importance of varying aspects of our identities in everyday interpersonal situations, it’s no wonder social identities are increasingly influencing our political affiliations, behaviors and feelings as well.

As Peter Grier wrote in an October 2018 article for the Christian Science Monitor: “social identity is now at the heart of the two big parties that govern America. They’re split along racial, religious, and cultural lines. The crosscutting social ties that once promoted partisan understanding have withered. Democrats and Republicans live in different neighborhoods, send their kids to different schools, attend different churches, and increasingly inhabit their own news and information bubbles.”

Over the past few decades, there have been countless studies conducted on the influence of social identities in American politics, including the phenomenon of “identity politics” itself.

For the Left, Chua wrote that identity politics became a means for “confront[ing] rather than obscur[ing] the uglier aspects of American history and society,” as we’ve seen from the rise of “cancel culture,” discussions about systemic racism and cultural appropriation, implicit bias trainings, and the expansion of gender identity vocabularies, to name a few.

Meanwhile, the Right – which has typically eschewed racial group affiliations and privileged individualism as one of America’s greatest ideals – has increasingly engaged in similar forms of identity-based political tactics.

A political commentator cited in Chua’s book summarized the rise of white identity politics succinctly: “many feel that society has come to glorify all things non-white, demonize all things white, and that if they do not fight back no one will…feeling as though they are under perpetual attack for the color of their skin, many on the right have become defiant of their whiteness, allowing it into their individual politics in ways they have not for generations” (p.191).

In a nutshell: our social identities have become so deeply connected to who we are as citizens and voters that it often seems impossible to separate identity from politics, whether you’re liberal, conservative, or anything in between.

Perhaps this reveals another cause behind our collective inability to reach compromises and engage in constructive political dialogues: many people perceive they’re being targeted by the “other side” based on some aspect of their identity, which prompts them to feel defensive and even lash out in response.

To learn more about the growing “pandemic of polarization” happening in the U.S., be sure to sign up for our soon-to-be-released white paper, which will be exclusively available for First Amendment Voice newsletter subscribers and members.