What free speech limitations exist in other countries? 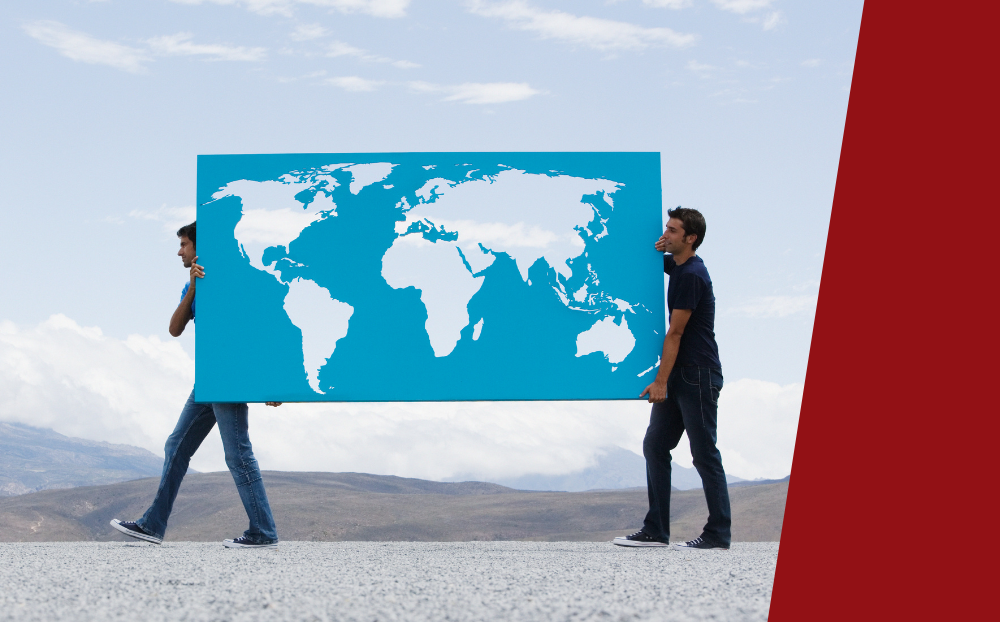 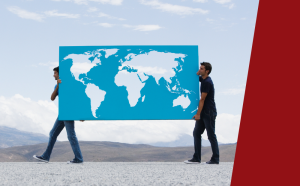 Have you ever wondered what freedom of expression looks like in countries beyond the United States? Free speech laws are influenced by a country’s history, political climate, socio-cultural dynamics and other factors, and you may be surprised by how some countries differ from the U.S.’s First Amendment.

This article will review three other countries’ laws and regulations related to freedom of expression and compare certain policies with similar policies enacted in the U.S.

Sweden has a long history of advancing freedom of the press and free speech, but notably, it has criminalized defamation and prosecutes those who violate anti-hate speech clauses enshrined in the Fundamental Law on Freedom of Expression.

According to research published by the Library of Congress, Sweden differs from the U.S. when it comes to freedom of expression by criminalizing public statements that threaten or disrespect an individual or group on the basis of identity factors such as race, gender, faith or national origin.

Interestingly in 2017, a citizen-curator for the official Sweden Twitter account – which was managed by one new citizen per week between 2011 and 2018 – blocked over 14,000 users for suspected Nazi links or “threats against migrants, women and LGBTQ people” (the block list was eliminated after public backlash).

Like Sweden and the U.S., Japan protects freedom of speech in its Constitution but this freedom is not without limitations.

For instance, interrupting a political campaign speech is prohibited by Japan’s Public Office Election Act and may be punishable by imprisonment (up to 4 years) or a fine of up to one million yen (approx. $9,000 US). Japan’s courts have also ruled that an individual or group’s actions that make it impossible or difficult for members of an audience to hear a speech may constitute a punishment-worthy disruption of a campaign speech, which is quite a different approach than what we’ve witnessed in political campaign speeches in the U.S.

Section 16 of the Republic of South Africa’s Constitution (1996) guarantees the right to freedom of expression – with some caveats. University of the Witwatersrand Professor Victoria Bronstein wrote in a 2006 report that South Africa’s limitations on free speech do not protect war propaganda, inciting violence, or advocating hatred based on race, ethnicity, gender or religion.

As of 2016, a newer piece of legislation — The Prevention and Combating of Hate Crimes and Hate Speech Bill — seeks to increase protections for individuals and groups facing discrimination, harassment and/or violence on the basis of identity factors (e.g., age, disability, skin color, culture, sex/gender identity, language).

The bill was presumably designed to resolve lasting implications of the country’s history of racial segregation (Apartheid). However, there is also vocal opposition to it from organizations such as the Helen Suzman Foundation (a nonpartisan South African think tank centered on promoting liberal democratic values), which argued that the bill doesn’t clearly differentiate between offensive versus harmful speech, among other reasons.