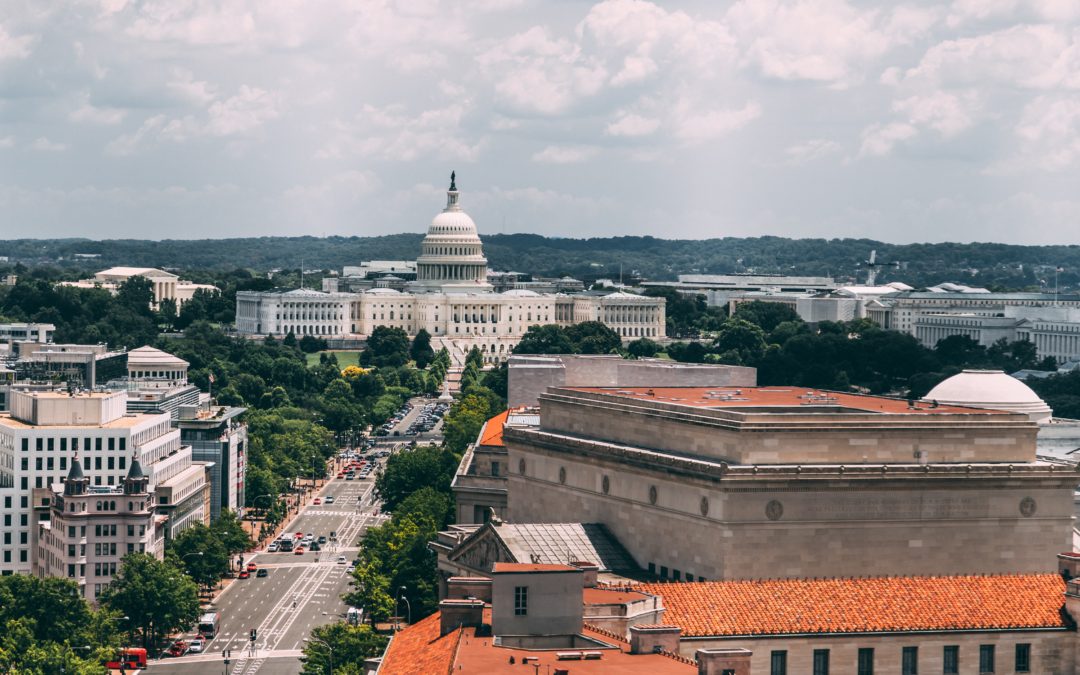 WASHINGTON DC—The fourth annual national symposium held by First Amendment Voice will be hosted at the National Union Building on September 21 under the theme, “Polarization and the Public Square.” Convened around the anniversary of Constitution Day and Citizenship Day (September 17), the symposium is meant to remind citizens of their important role in governance and the need to engage in order to promote the vitality of society. Civic leaders, veterans, and students will assemble to address the impact of polarization in our public square.

The symposium will feature esteemed speakers including Ms. Bonnie Carroll, founder of the Tragedy Assistance Program for Survivors, a nonprofit providing comfort and care for all who are grieving the death of a military loved one. Ms. Carroll will be joined by colleagues with backgrounds in public policy, law, veteran affairs, nonprofit and peacebuilding to be a part of the discussion on social divisions and the impact of polarization as it all relates to the First Amendment. Sessions will also include a panel on technology as it impacts first amendment freedoms, a working lunch to equip participants with the necessary tools to engage in the public square, as well as a special Town Hall forum that will highlight pioneers in service within organizations that offer others the opportunity to serve in civic capacities where volunteers check partisanship at the door.

First Amendment Voice (FAV) strives to educate and raise awareness about trends in the First Amendment space, including media bias and technology as it impacts information consumption and discourse. The annual symposium will incorporate a “Difficult Conversations” workshop while a Federal Mediation and Conciliation Service trainer will give people tools for engagement in the public square. Ultimately, participants will leave inspired that their voices matter, and they can lend their opinions to important conversations in their communities.

FAV is a non-profit, nonpartisan movement created to bring awareness, provide education and promote advocacy for citizens to exercise their First Amendment freedoms of expression, religion, press, petition, and assembly while encouraging citizens to understand, protect, and exercise those rights through ongoing programs like community coffee talks and the annual symposium. Executive Director, Steve Miska, served in the Army for 25 years and has since conducted nonpartisan local programming across the country to inspire people to “Find Their Voice.”

We found that many people felt afraid to offer an opinion about sensitive issues in the public square, fearing retribution. They ranged from college students to members of different faith communities. We also found others who didn’t think their voice mattered, mostly young people, feeling that elected officials and older generations wouldn’t listen to their opinions. FAV views both trends, fear, and apathy, as threats to our form of government. The health of the republic rests on the vibrancy of its citizenry.

FAV aims to inspire people to lend their voice to important discussions in their community. “Citizenship is not a spectator sport!” says Miska. “Founded on a motto of E Pluribus Unum, (out of many, one) we have more in common with each other than we think, if we could only drop the partisan contempt and look for common ground.”

Learn more about First Amendment Voice and the upcoming symposium at www.firstamendmentvoice.org.