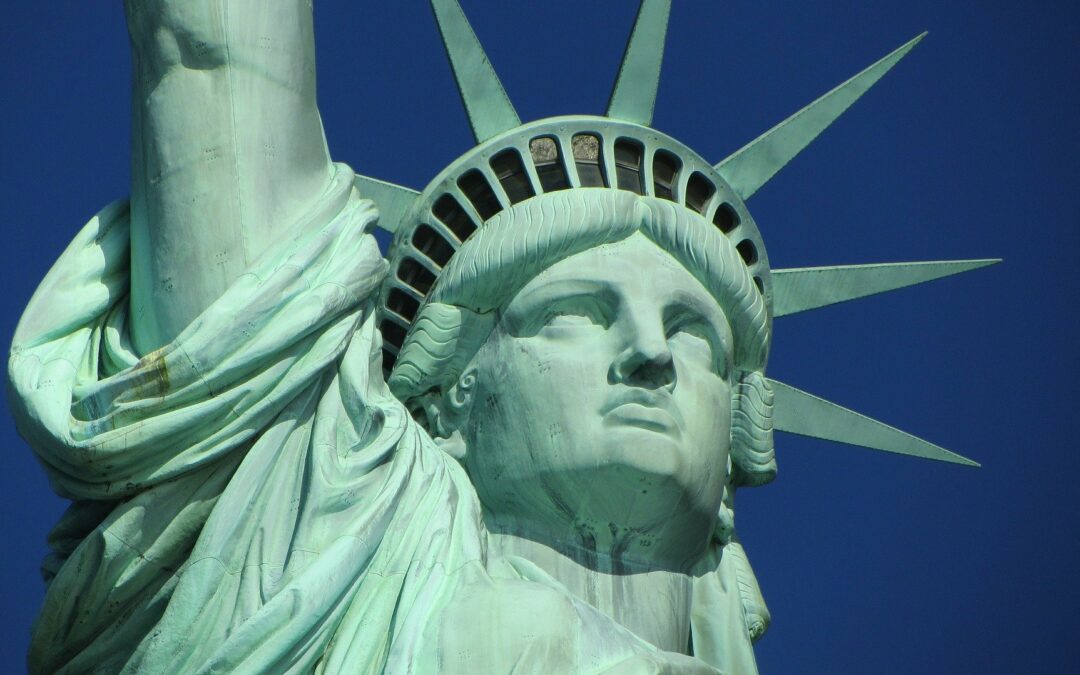 In 2010, Stephen Colbert of the satirical news show, The Colbert Report elevated the United Farm Workers of America (UFW)’s “Take Our Jobs” campaign to the national spotlight by applying to work alongside migrant farmworkers during the summer. A major goal of the campaign was to disprove the rhetoric of “immigrants stealing our jobs” by offering 1.8 million UFW jobs back to American citizens (14.9 million of whom were unemployed at the time).

Despite the immediate availability of work opportunities in a tough job market, just 9,000 Americans applied for the program and only 7 people lasted more than a couple of weeks working long hours in the fields. Stephen Colbert lasted just one day and later shared his experiences while testifying before Congress’s Subcommittee on Immigration, Citizenship and Border Security. The “Take Our Jobs” campaign may not have succeeded in employing many American citizens, but it certainly succeeded in showing a large disconnect between rhetoric and reality when it comes to immigrants.

Media and politicians using fearmongering tactics against immigrants is not a new phenomenon in the U.S., but it became more explicit in recent years, such as former President Trump’s infamous comment on the campaign trail about how some Mexicans are “rapists” who bring drugs and crime across the border (three years later, he said “These aren’t people. These are animals”).

Racism and xenophobia play significant roles in anti-immigrant sentiment, but what do the facts actually say about immigrants in the U.S.? Here are just some of many studies that demonstrate why anti-immigrant rhetoric has little basis in reality:

The Pew Research Center’s new report on immigrants in the U.S. produced several interesting findings, including:

An FBI report published in 2019 found that, out of the 52 “lone wolf” terrorist incidents on U.S. soil between 1972 and 2015, all of the perpetrators were male, 90% were born in the U.S., and 65% were white (just 13% were of Middle Eastern descent, highlighting a disparity between reality and the “Islamist extremist” stereotypes we’ve seen in media over the past 2+ decades).

A 2019 study from the Center on Budget and Policy Priorities found that immigrants without college degrees make up anywhere from 24-36% of the workforce in vital industries like farming, construction, manufacturing, and hospitality. Without migrant labor, our economy could suffer serious consequences like skyrocketing inflation or mass shortages as production slows due to a scarcity of “low-skill” labor. This isn’t to suggest that immigrants lack education or skills, of course; like other Americans, immigrants are a diverse group with a wide range of knowledge, skills and services to offer those who value their unique contributions.

In a similar vein, immigrants fill a disproportionate share of elder care and home health jobs in the U.S., according to a June 2019 study published in the journal Health Affairs. Given that the U.S. is expected to face a shortage of 151,000 professional caregivers by 2030 and 355,000 caregivers by 2040, our nation’s elderly citizens need more immigrants to come to the U.S. Without more immigrants (especially in wake of declining birth rates in the U.S.), we won’t be able to provide adequate care and dignity to some of society’s most vulnerable people within the next decade.

Want to learn more about the role of immigrants in the U.S. and the pervasive influence of fearmongering in public discourses about immigrants? Click this link to register for our free National Symposium immigration panel on Thursday, September 23rd at 1:30pm EST.