September 16th-18th  is a national weekend of prayer for the nation commemorating Constitution Day.

If you can’t be there, make sure to TUNE IN to the Live Stream on September 17.

This year, JOIN First Amendment Voice in Philadelphia for a national forum where stakeholders can become involved in advocating for our First Amendment Freedoms. Engage with other like-minded leaders from across this nation in vital discussions and hear from key leaders and defenders of the First Amendment. The forum will include a high-level Town Hall Forum and conclude in celebrating our Constitutional ideals.

If you are a FAV stakeholder already, you get a discounted admission of $79. The regular registration is $149 after August 15th.

Join @1st_Amend on Twitter for discussions on our First Amendment Rights with hashtag #OwnYourLiberty  on September 4th and Sept. 11th at 8:00pm EST. 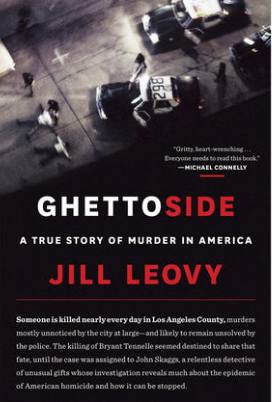 For added perspective on the challenges of policing and interactions in African American neighborhoods, FAV recommends Jill Leovy’s Ghettoside book. Leovy adds a new voice to understanding a way forward for America with respect to police forces and violence. 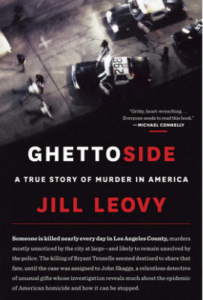 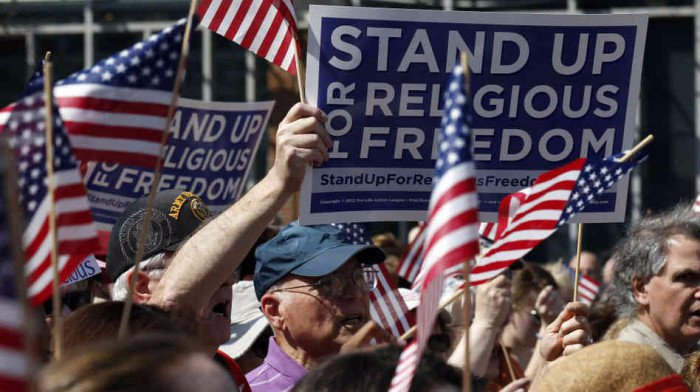